This Interactive Map Shows Which States Have The Highest Paid Politicians

We mapped out which state legislators pay themselves the most.
By Chris Kolmar

If you’re anything like us here at Zippia, you’re probably watching this ongoing political circus, head and hands, and feeling exhausted. And we’re not even participating!

Can you imagine how tiring it must be to actually run for political office? To actually hold such a position? And sure, these guys clogging up our news stations are… kind of a big deal—but no matter the office, being a politician sounds exhausting.

And if you’re thinking, yeah, sure, but they get paid a ton! Well, you’re right—and also, completely wrong in some cases. It varies completely from state to state. So in today’s map, we thought we’d show you just how varied it really is.

For example, the governor in Pennsylvania makes nearly $190,000 per year, while the governor in Maine makes less than half of that—$70,000. The same crazy gap in pay applies to State Reps as well. In California, they’re paid $97,197 (pretty darn good for a state rep), while in New Hampshire, they are literally paid $100 per year. Yes, you read that correctly.

But we’ll get more into the nitty gritty details later. First, we should probably explain how we got these numbers in the first place.

Which States Have The Highest Paid Politicans?

You can access an image of the map here.

How We Determined The Pay Of Government Officials In Each State

Okay, so how we got these numbers in the first place. First, we chose three criteria (which were all equally weighted) in order to determine how much a state pays their state representatives:

Living wages were taken from MIT's living wage calculation which we mapped here.

The pay for governors was taken from BallotPedia and is just one number.

Here’s the short of it: About ten states take the common sense approach of paying politicians an annual salary. Makes sense, right? Well, a majority of states don’t do that.

They pay a base salary plus per diems for each day of work. BUT, because this is politics, the definition of a “day” gets a little hairy. Sometimes it's a day the legislator is actually in session and other times it's a calendar day.

Furthermore, session lengths vary by year. Odd years will be one length and even will be another. And they can start any time and end any time the state decides.

Oh, and state senators get paid differently from state representatives—sometimes.

Sooo, at the end of the day we tried to create an apples to apples comparison across states by adding up base pay and per diems for an average session length. When senators and representatives are paid differently, we used the lower amount.

Yea, fun, we know. If you want to slog through the pay schedules, you can do so here.

And if not, keep reading and we’ll take a closer look at the five states with the highest… and lowest politician pay rates.

Pennsylvania pretty much takes the cake in both the state governor and state rep categories—with a salary of $187,818 and $85,338.65 (exactly), respectively.

Ohio makes the top five, mostly because of its impressively high governor salary of $148,886. The State Rep is not so lucky (but still, $60,584 is nothing to sneeze at.)

If you’re looking to go into politics in West Virginia, you might want to consider running for governor. They get paid $150,000, while State Reps make a mere $27,860.

Here’s the thing: New Hampshire’s governors are not paid badly, at all. The thing that brings this state down (way down—like the lowest on this list), is the yearly salary for State Reps. $100. Per year. Yes, that’s real.

Okay, $100 per year is bad, but $14,100 per year for a State Rep is just as un-livable, in one of the most expensive states in the country. Guess what we’re saying here is, if you want to be Maine’s State Rep… don’t quit your day job!

Last but certainly not least (for real—New Hampshire was least), we have New Mexico. A state where governor’s work is valued about 15 times higher than that of a State Representative.

17 Best Companies to Work For in Oklahoma City

These Are the 19 Best Companies to Work For in Jacksonville 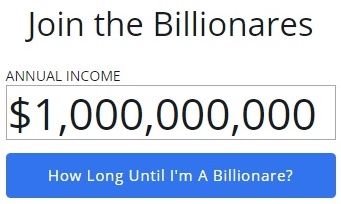 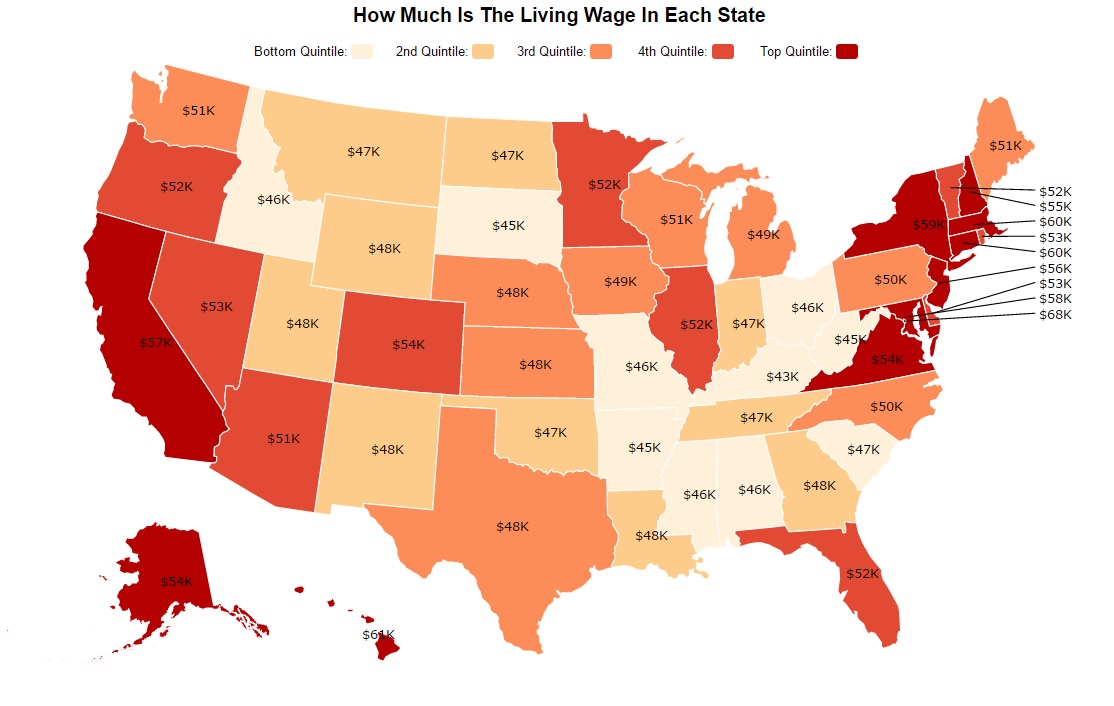 These Are The 10 Best First Jobs For Economics Majors 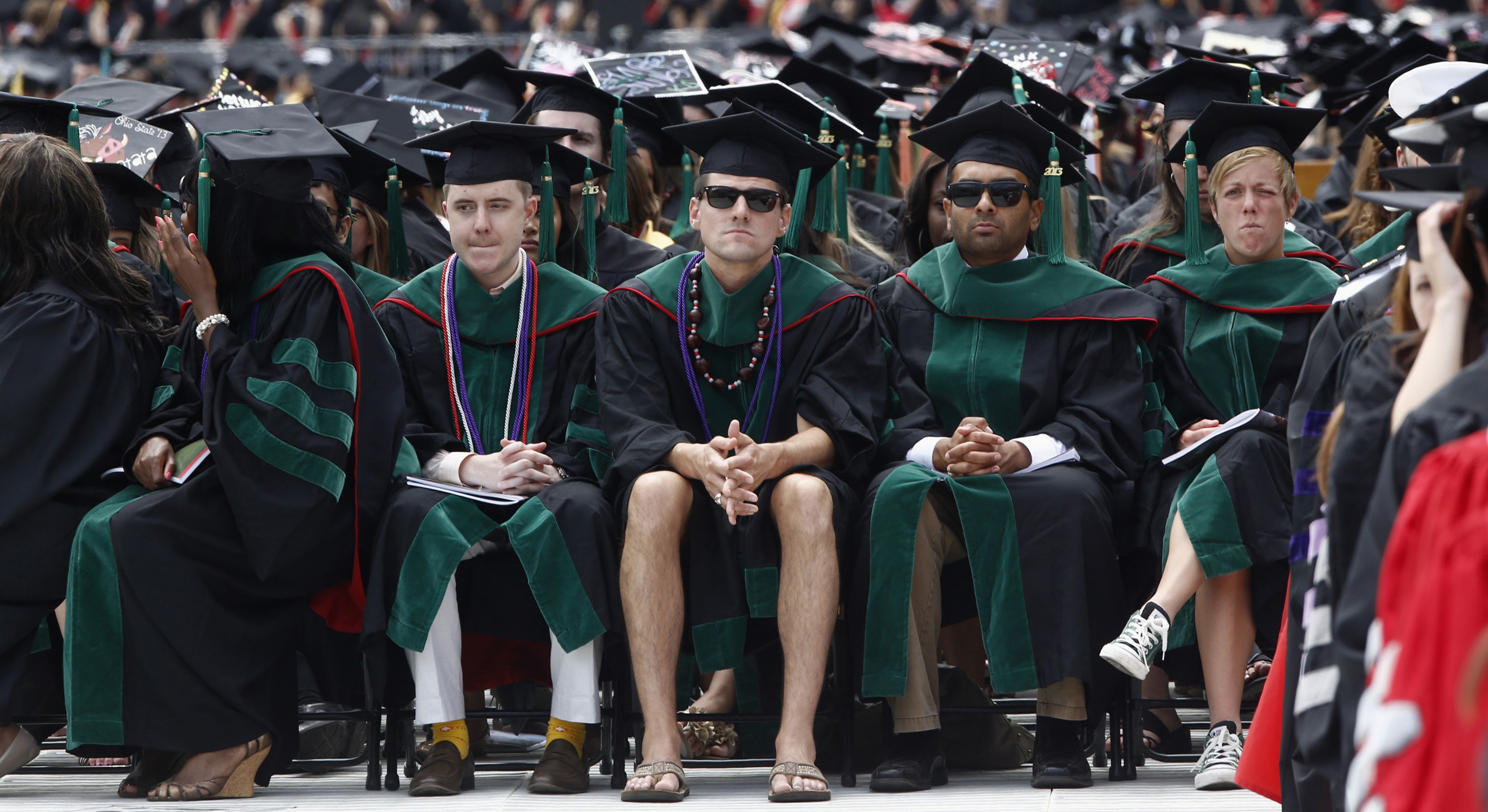 Zippia is the career expert site, where recent college graduates can study the pathways of previous graduates to learn about which career routes they want to pursue. Career job data can be found on https://www.zippia.com/colleges-and-majors/.