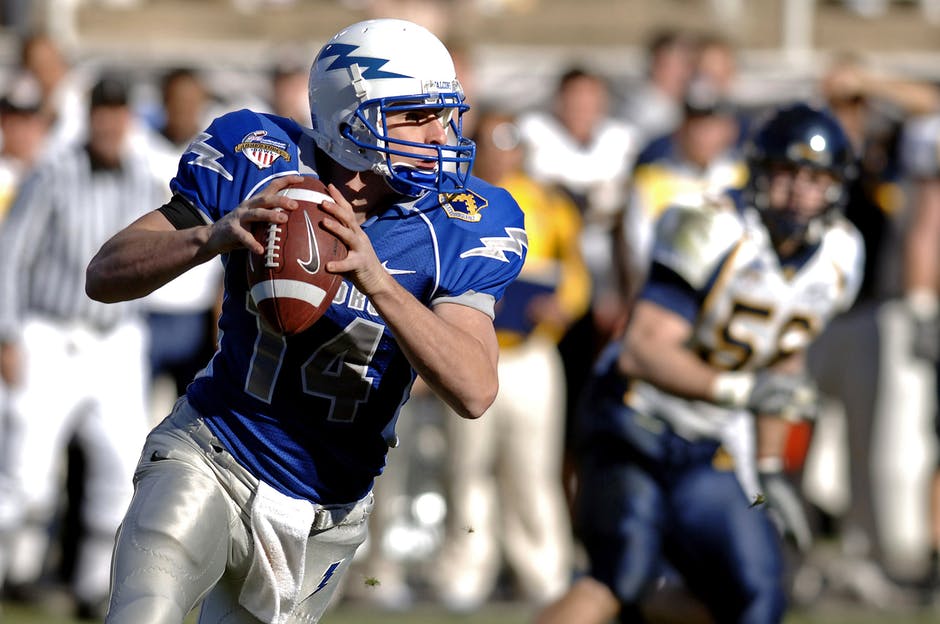 There will be times in your career where there’s nowhere to go but up.

At times like these when you can’t move up and won’t move down, the only place left for you to go is to take a step to the side.

In the business world, this is what’s called a “lateral move.”

But what exactly does a lateral move consist of? And how do you know when you should make one?

We’ve put together a list of tips to help you figure it out.

1. What Exactly is a Lateral Move?

Historically, the only way to progress in a business setting has been through either internal promotion or by taking a better job somewhere else.

The act of taking on a similar position with similar pay, whether somewhere else or at the same company, is one that business folk have derided for years.

This is what’s known as a “lateral move,” so called because you’re moving sideways (so to speak) rather than up or down.

However, lateral moves have been gaining in popularity in recent years for a number of reasons.

Lowered job security and increasing unpredictability of the future has led to people being more willing to take on jobs with the same pay but at a more stable company.

Additionally, many have started looking at lateral moves as a way to gain additional skills that can be used to advance a career later on.

Either way, a lateral move is a long-term play — you’re not going to see the benefits of enacting it for months, maybe years.

That’s why it’s important to make sure you’re doing it for the right reasons.

2. Times When You Should Make a Lateral Move

So now that you have more of a grasp of what a lateral move is, what are a few reasons you might have to make one?

After all, taking on a new position of any kind is a risk, regardless of whether it’s at the same company or a new one entirely.

The following are a few excellent situations in which making a lateral move is a good idea:

3. Times When Making a Lateral Move Might Be a Bad Idea

While there are a lot of great reasons to make a lateral move with your career, it’s important to keep in mind that not all reasons are good ones.

That is to say that, depending on your individual circumstances, a lateral move might still be a bad move for you personally.

Here are just a few situations in which a lateral move might not be the best option for you:

Any time you make a lateral move, you want to keep your ultimate career goal in mind.

Then use this career goal as the measuring stick for deciding how well your lateral move is going.

As long as it gets you closer to this goal — or at least solves some of your problems while not taking you any further away from your goal — then your lateral move was most likely a big success.