Research Summary. Artificial intelligence and job loss statistics indicate that the worldwide economy could lose hundreds of millions of positions to AI over the coming decades, especially in industries where soft skills aren’t a meaningful part of the job description.

For further analysis, we broke down the data in the following ways: 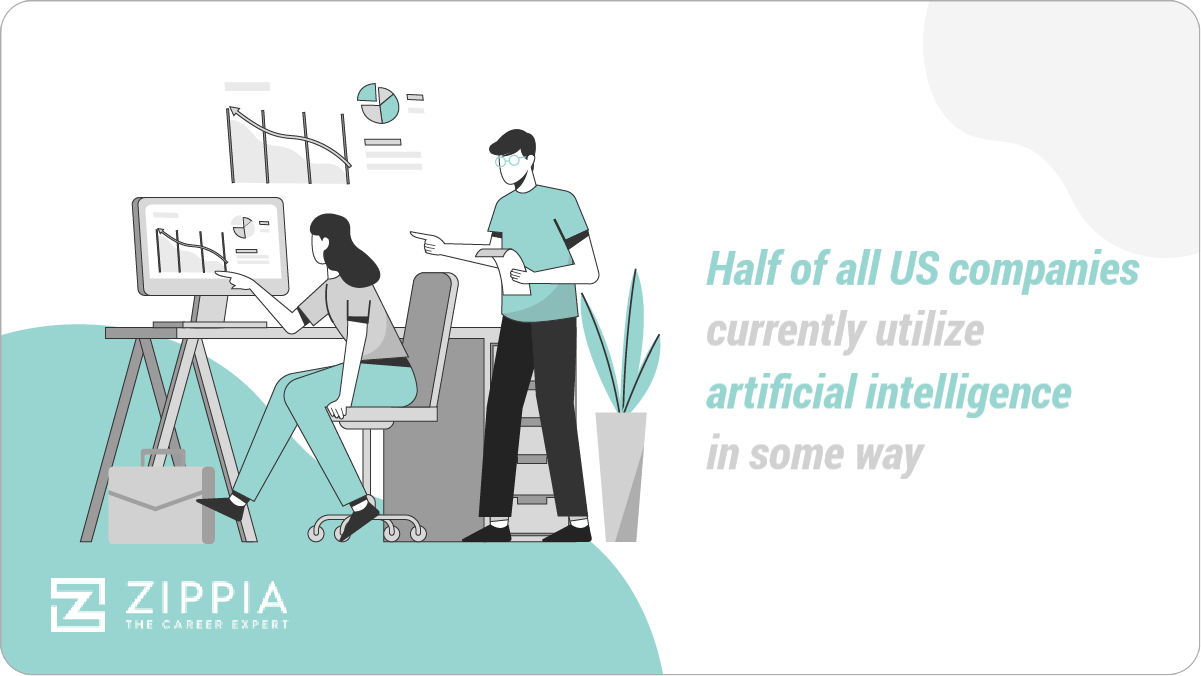 While the numbers vary depending on research methodologies and other factors, artificial intelligence seems poised to disrupt employment across various industries over the next few decades. The good news is that the global economy could limit job losses caused by machine learning and AI with widespread retraining and upskilling.