How To Write an American Resume

by Heidi Cope
Get The Job - 12 months ago

If you are an international job seeker looking for a position in the United States, you are probably wondering what in the world an American resume is.

American resumes are different than many other international resumes and not keeping the style guide in mind when writing a resume for an American company can hurt you in the job-seeking process. Because of privacy and anti-discrimination laws, revealing too much on your resume might make American recruiters automatically dismiss your resume.

What Is An American Resume Format?

American resumes tend to be shorter and include less information from earlier in your education and careers than you may be used to. Most American resumes are limited to a single page, which can be a daunting task to create if you are used to writing multiple page CVs.

Here are a few things to keep in mind when writing an American resume:

Now that you’ve got the basics, let’s look into the details about how to write the perfect American resume and make yours stand out among the rest.

What Is In an American Style Resume

American resumes are concise documents that only contain relevant information to the job you are applying for. American recruiters want to see a summary of your skills and experiences, but usually, don’t want to read about it for more than a page.

You may have heard of the American single-page resume rule. For most resumes, especially for recent graduates and entry-level positions, recruiters want to see a one-page resume. It allows them to see an accurate snapshot of your skills and expertise quickly and effectively without having to read through many pages for the same information.

Because of these page-limits, an American resume is very concise and to the point. It is not the same as a CV that many other countries often use. You will typically only include relevant information related to the job you are applying to and make sure that everything you add to your resume helps speak directly to your ability to perform the job you are applying for well.

When writing an American resume, there are other stylistic changes that you should consider. If English isn’t your first language, be sure to check to make sure you are spelling words according to American English, versus British English. You also want to note the American way of addressing letters. Be sure to list your address in the American format in your resume.

American resumes require active language and many resumes are first read through by a computer. You read that right — your ability to make it to the final cut is often first determined by a computer. For that reason, you want to be sure to include relevant keywords throughout your resume that the computer can pick up on. 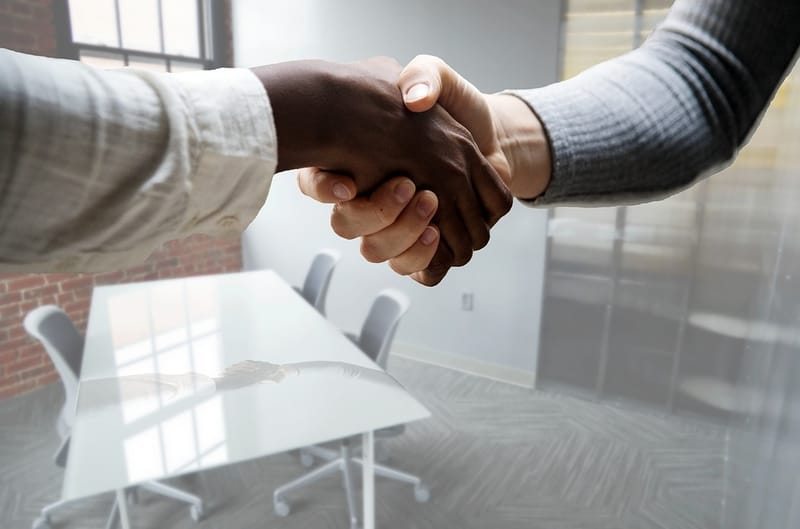 What Not To Include In An American-Style Resume

American companies are required by law to not discriminate against a job applicant based on their ethnicity, religion, marital status, sexual orientation or disability. Because of these laws, the American resume doesn’t include some of the information other international resumes might.

For example, you should not include a picture or headshot of you in an American resume. Adding a picture is one way a potential employer can discriminate against you as an applicant.

You also want to limit the amount of personal information you include in an American resume.

American resumes should not include:

You might include some of these details perhaps, if you were to apply for a job at a children’s hospital, for a disability services office or perhaps an LGBTQI advocacy center.

Just know that employers are not allowed to ask you specifically about your personal information related to these subjects and that disclosing them should probably be avoided unless it is relevant to the job position.

Limit your educational history in an American resume. On these resumes, you do not include anything before your college degree unless the furthest education you’ve had is a high school diploma or General Education Degree (GED).

And finally, don’t include your references in the resume unless the application asks for it. Adding references takes up precious space when you have a one-page limit. Recruiters will ask you for reference information if they want it.

Now that we’ve gone over what not to include, let’s talk about what you should include in an American resume.

What To Include In An American-Style Resume

You might be thinking that a good portion of your old resume is no longer allowed to be in an American resume. You might be asking, “What can I include?”

American resumes are all about being concise and relevant. If you are applying for a nursing position, for example, recruiters don’t want to read about your lawn mowing side hustles back in high school.

You should first start with adding a career summary or career objective section at the top of your resume. This section will include a brief snapshot, almost like an elevator pitch, about yourself and why you’d be a good fit for the position. As mentioned before, resumes are often read first by computers, so be sure to use relevant keywords.

When writing an American resume, pay close attention to the job description. Make sure that everything on your resume can point back to one of the skills or qualifications needed for the job. If you are wondering what the relevant keywords are, look at the job description and use similar keywords and terminology they do.

Next, you can fill out your work history, education, skills and optional sections like leadership, volunteering and research. Again, make sure everything you add to these sections speaks to how you will perform the duties listed under the roles and responsibilities in the job description well.

Summary On Writing An American Resume

Make sure that you keep your resume concise and to the point, while also giving employers a detailed look at you as a potential employee. Now that you’ve got all the information you need, it’s time for you to head back to writing your own American resume.