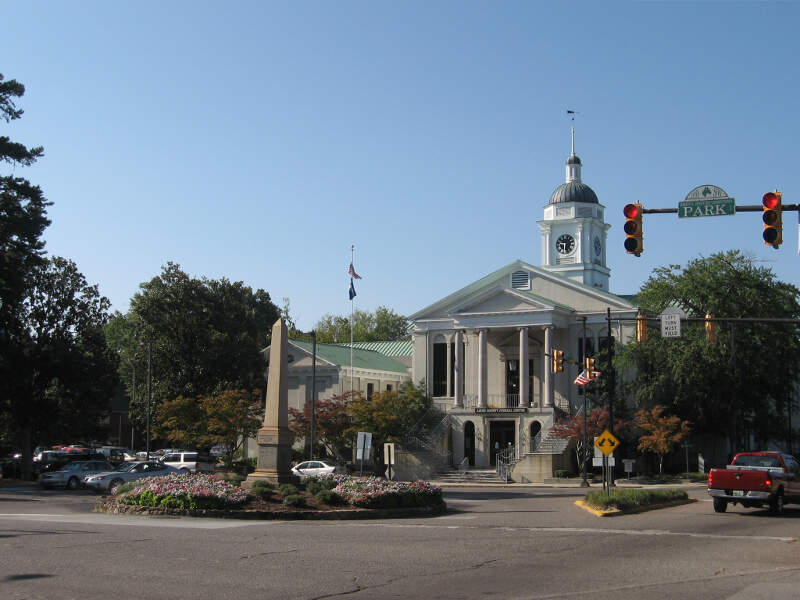 These Are The 10 Happiest Places In South Carolina

And as we all know, where we live and the job we have can all play a big part in our overall sense of contentment and happiness. For that reason, we took a dive into a the most recent census data to help you identify which places in South Carolina have the biggest smile of them all.

On our happy data journey, we settled on seven criteria to help determine which South Carolina places are the happiest. The criteria include things like having insurance, owning a home, and having a job.

As it turns out, life is all rainbows and butterflies in Five Forks, the happiest place in South Carolina.

Don’t start feeling sad, there’s plenty of happy to go around as life is still pretty sweet in the following “Happiest Places in the Palmetto State”:

After we decided on the criteria, we gathered the data for the 92 places in South Carolina with over 2,000 people.

We then ranked each place from one to 92 for each of the seven criteria with a score of one being the happiest (Any ties were given to the larger place).

Next, we averaged the seven rankings into a Happiness Index for each place with the lowest overall Index being crowned “Happiest Place In South Carolina”.

Read on for more happy information about the top ten or skip to the end to see a list of how every places in South Carolina ranked. Our apologies to Wade Hampton which ranked 11th overall and just missed the list.