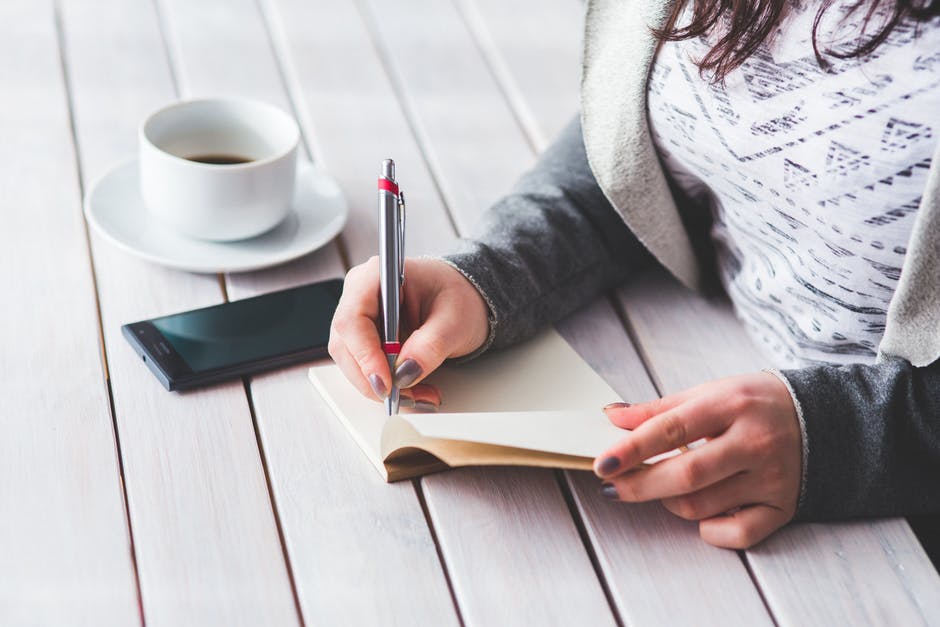 The 10 Hottest Job Markets In Missouri For 2020

Here at Zippia, we love math (and jobs!), so we delved into the data to determine where in 2020 it was easiest to find a job in Missouri.

Here are the ten hottest job markets in Missouri.

The 10 Hottest Job Markets In Missouri

There you have it, folks- the ten cities where it was easiest to get a job in Missouri. Keep reading for a more detailed breakdown of how we reached these results. Your city not in the top 10? Keep scrolling to see where it landed on the full list.

How we determined the best job markets in Missouri

We used the most recent Census American Community Survey to pull data for the main Missouri metro areas. We only looked at cities with a working civilian population above 5,000.

While unemployment rate can tell you a lot about the local job market, it is simply one metric and job markets are complex entities. We opted to take a more in-depth look at the best job market in Missouri.

Each metro-area was ranked 1-to-75 in four categories: You might be reading this and thinking, ‘Hey, I live in Kearney and have been unemployed for months- this can’t be right!’ That’s entirely possible.

While Kearney and the surrounding metro area have the hottest job market in Missouri, personal finances can be, well, personal. Education, work experience, and occupation all play a big role in securing a job. However, overall, job seekers in Kearney will have an easier time than those in cities near the bottom of the list.

Detailed List Of The Hottest Job Markets In Missouri