Most Stressed City In Each State 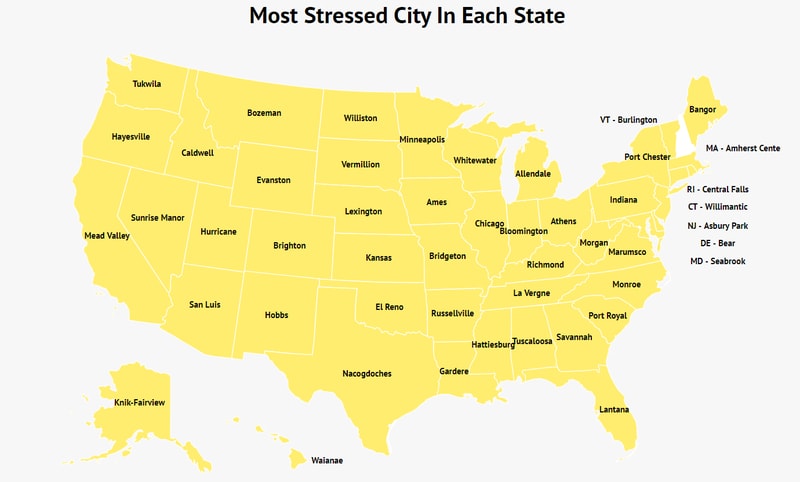 Stress is a big part of many people’s lives. Sometimes it seems it’s inescapable.

From work to financial problems and everything in-between, sometimes you just need to take a breath.

That’s why we looked into figuring out which cities in the U.S. are the most stressed.

To determine which cities were the most stressed we looked into the average number of hours worked each week, how long the average commute was, and determined the income to home price ratio.

These cities are the most stressed in the U.S. so if you’re trying to avoid stress, you might want to steer clear of these cities.

Now that you know the top cities to stay away from if you’re in the market for some stress relief, you’re probably wondering what other cities are stressed. Well, lucky for you we have the entire list at the end of this article.

How We Calculated The Most Stressed City In Each State

Using the most recent data from the U.S. Census American Community Survey for 2013-2017 and BLS, we ranked each city in America in the following criteria:

The higher a city ranked in any of these areas, the more stressed it was. We then took a closer look at each of the 50 states and ranked the cities in each state from most stressed to least stressed.

This helped us determine the most stressed city in each of the 50 states. 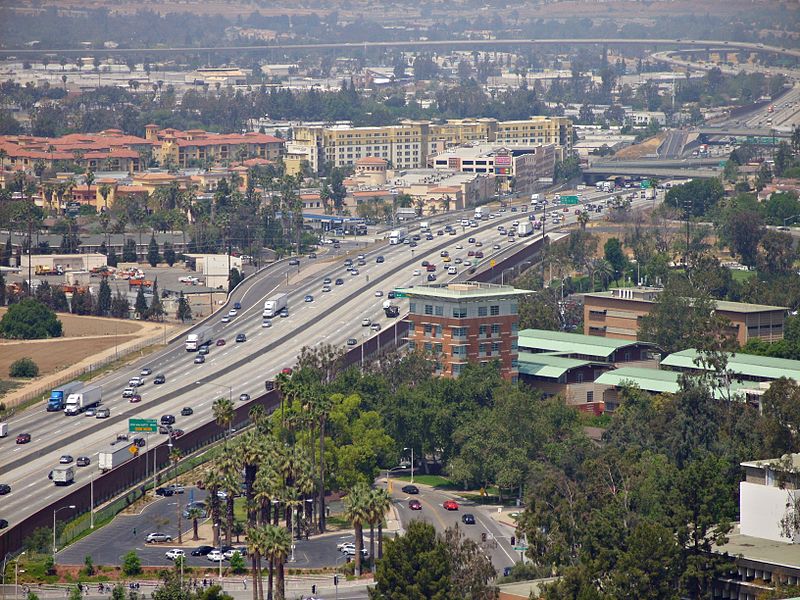 Mead Valley, California, is by far the most stressed city in the U.S. The regular workweek there exceeds the normal 40 hours and the normal commute is 22.5 minutes. As if that wasn’t bad enough, the income-to-home-price ratio is set at 9.83%. That’s enough to drive up our stress rates and we don’t even live there. 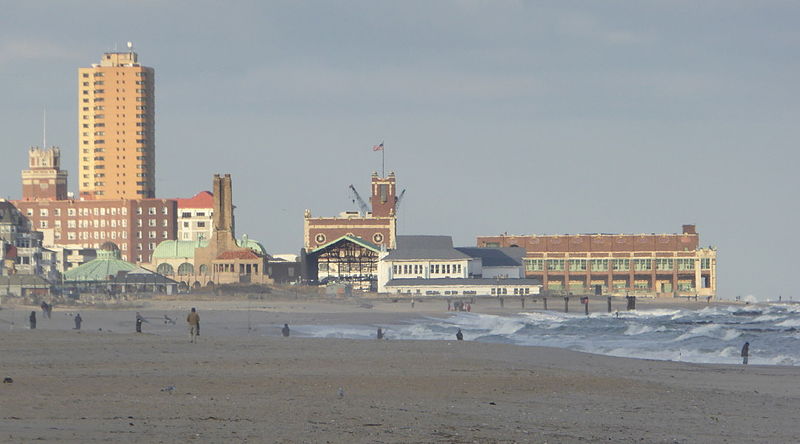 The second-most stressed city in the U.S. is Asbury Park in New Jersey. Being in the shadow of New York City has to be stressful enough without the 42-hour workweek and the average commute of 18 minutes. Add on the income/home price ratio of 8.48% and you’ve got yourself a stressed-out city. Now, you wouldn’t think that someplace so close to the beach would be stressful but alas here we are. The third-most stressed city is Lantana, Florida. Of course, when you take a look at the average workweek and commute, it makes sense. The people who live there work an average of 42 hours each week. If that wasn’t bad enough, the average commute is a whopping 27 minutes!

San Luis, Arizona, is the fourth-most stressed city in the U.S. Sure, the average commute is only 14.8. But the real kicker here is that on average workers are devoting 51 hours to their work each week. I would be stressed, too. The No. 5 stressed-out city is Nacogdoches, Texas. The city is plagued by a 44-hour workweek and an 11.49% income-to-home-price ratio. The only least stressful thing Nacogdoches has to offer is the 14-minute commute. 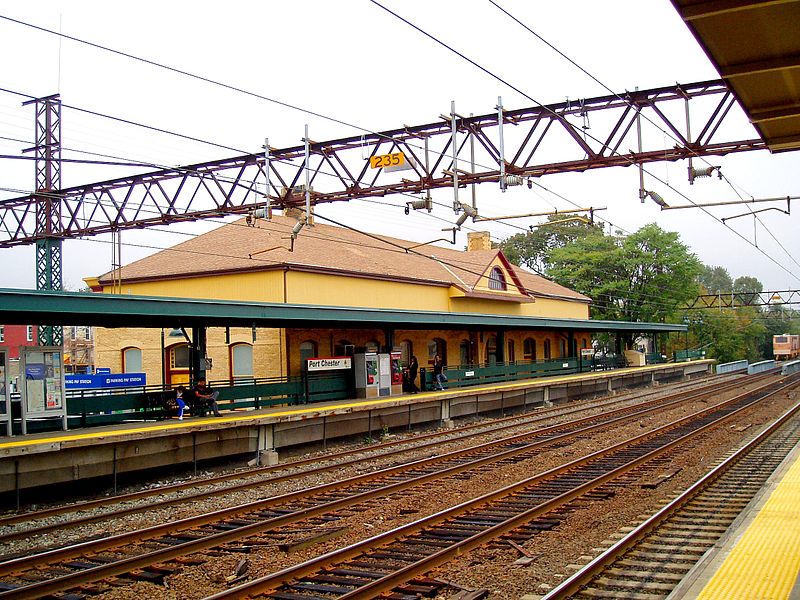 It’s not surprising that a city in New York pops up on the list of most stressed cities. With a 41-hour workweek, Port Chester might be even more stressed than the Big Apple itself. What’s even more stressing is the 22-minute commute and the 6.43% income-to-home-price ratio. 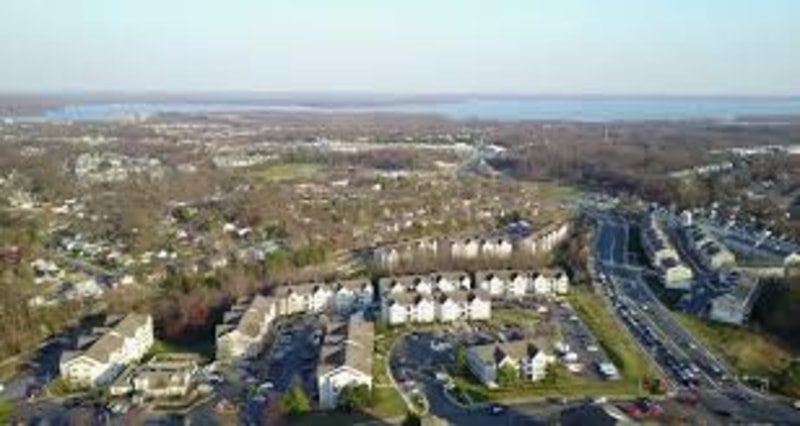 The next stressed-out city resides in Virginia. Marumsco sports a 41-hour workweek and a 19-minute commute. So much for getting an early start to your weekend. Oh, and if that wasn’t bad enough, the income-to-home-price ratio is 12.23%. Color me stressed. 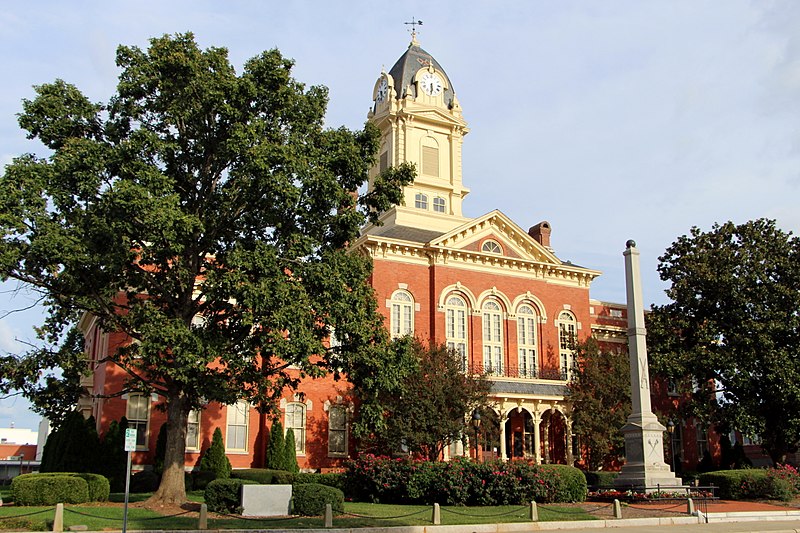 Monroe, North Carolina, comes in as the eighth-most stressed city in the U.S. And it’s not hard to see why. From the 42-hour workweek to the 18-minute commute and the 16.17% income-to-home-price ratio, they are definitely stressed. The ninth-most stressed city is Savannah, Georgia. Most people here work 42 hours each week and have to endure a 17-minute commute. On top of that, the income-to-home-price ratio is 14.86%. Talk about stressful. Gardere, Louisiana, wraps up our top 10 list of stressed cities. At No. 10, it’s easy to see why the people who live there are so stressed. Let’s start at the 44-hour workweek. And now we’ll make our way over to the 25-minute commute. That’s enough to make you want to pull your hair out.

No Stress Relief in Sight

Everyone has their own stressors that fuel the stress fire. But not everyone has it as bad as these 10 cities do.

From long workweeks that never seem to end to commutes that add to that long day, these cities need a long vacation.

We didn’t just stop at the 10 most stressed cities, though. We found the most-stressed city in every state. So now you know which cities to avoid.

Most Stressed City in Each State