These Are The Most Popular Destiny 2 Subclasses By State 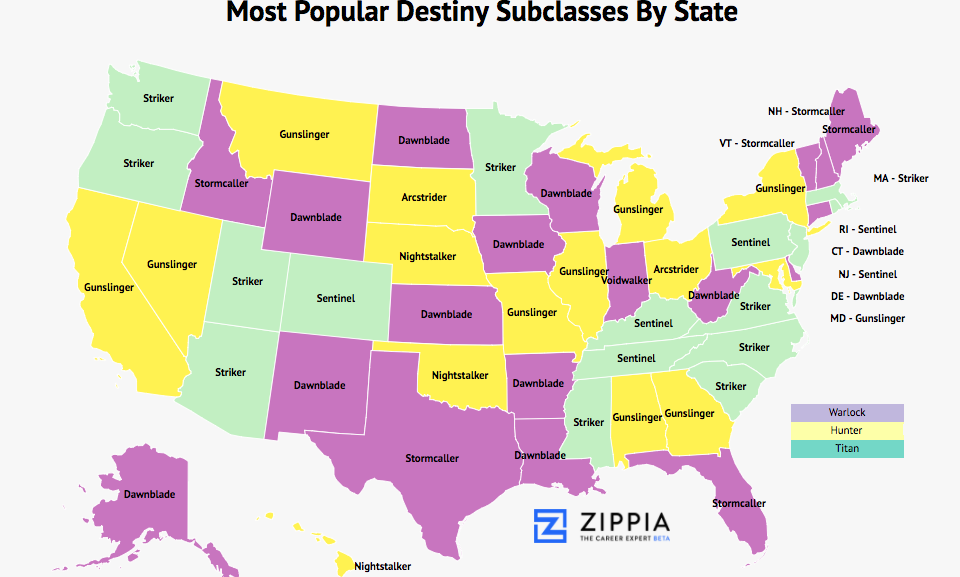 Destiny 2 came out last month, and everyone in the office has played it a little more than we’d care to admit.

Beyond inspiring some Hatfield-McCoy level feuds at the water cooler about the value of the Hunter’s dodge ability, most of our discussions focus on which subclass will be nerfed first and which one we figure is the obnoxious pre-teen demographic’s favorite, a la Genji.

Bungie hasn’t responded to the email request we actually sent for that information, but we were able to figure out which subclasses have the most search volume your state based off of search traffic — and we can tell you the most popular class and subclass is overall.

To begin with, the most popular subclasses are:

We’ve got the three most popular characters in each state at the bottom of the page, but do yourself a favor and learn how in-demand your main character will be on raids.

How we figured it out

Before we get into the list, here’s a quick rundown of how we got this information in the first place.

Using Google Adwords and Google Trends, we were able to compare the popularity of certain search terms over others and get information about which states Google particular characters’ names more than others. Because some characters’ names are from the first game or unrelated products, names were appended with the title of the game itself — so “Arcstrider Destiny 2,” for example.

Whatever, video games are more our thing.

Using these constraints, we were able to put together our list of each character class and the states that Google them the most and what’s being most-Googled in your state.

Most popular subclasses in Destiny 2

One of the first things you’ll notice is that this isn’t just a product of people searching for unfamiliar classes, as two of the least popular ones are the brand new classes.

When you break it down by primary class, we’ve got:

This is kind of cool, because in Destiny 1 it went the complete opposite. In case you’re not capable of reading things in the opposite order, that’s something like this:

Way to flip the script, Warlocks!

A rundown of the most popular Destiny 2 character classes

All character descriptions were taken from the Destiny 2 Wiki on Wikia, as well as Metabomb’s breakdowns. 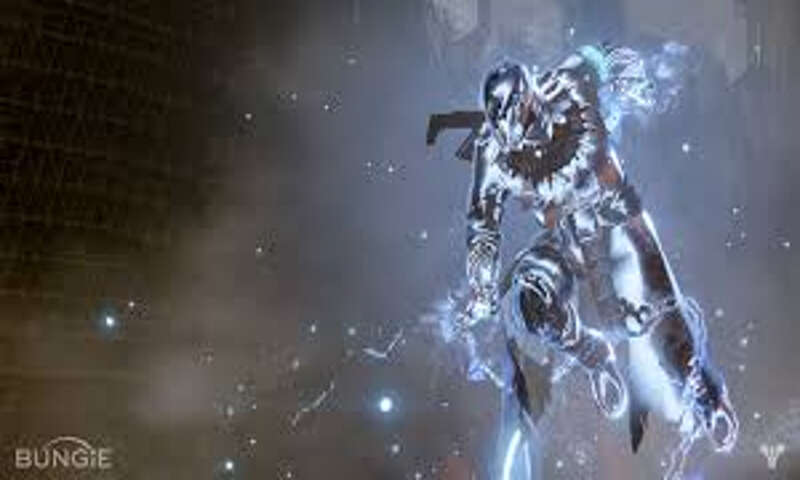 Most popular subclass in: 6 states
State with the most search volume: Missouri

Stormcallers channel Arc energy through their fingertips, shocking groups of enemies with ease. Firing bolts of lightning and teleporting around the battlefield, this is a subclass that’s all about taking on enemies from a safe distance and inspecting their charred remains once the job is done. 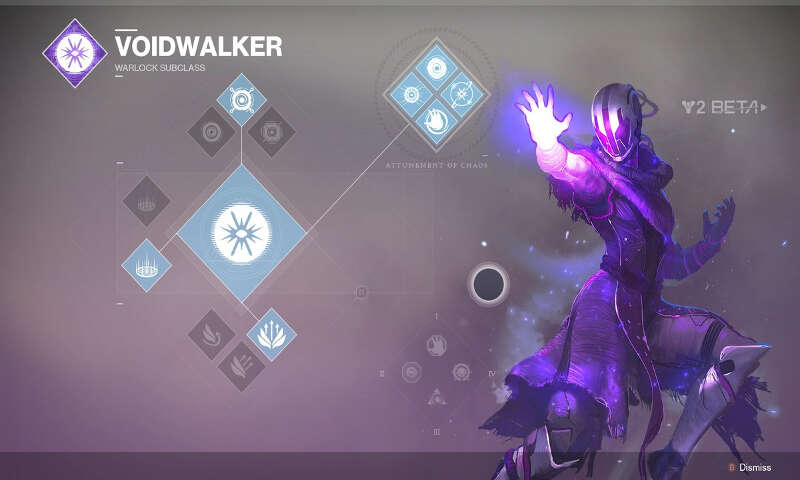 Most popular subclass in: 1 state
State with the most search volume: Texas

The Voidwalker returns from the original Destiny, revamped and ready to obliterate opponents with Void energy. Blinking around the map at lightning pace, this subclass is focused entirely on dishing out an overwhelming amount of damage and not taking a scratch while doing so. 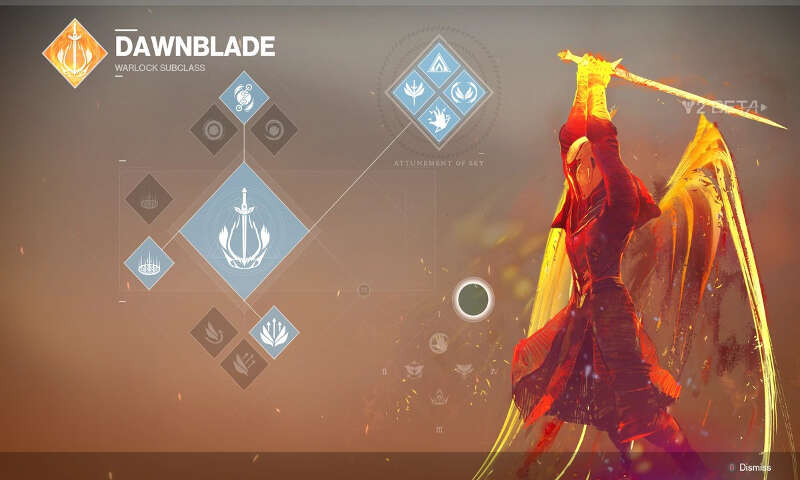 Most popular subclass in: 12 states
State with the most search volume: Texas

The Dawnblade is a brand new subclass for the Warlock, and introduces the ability to rain fire from the skies. Dealing AoE damage and insane amounts of pain in general, the Super Ability for this subclass can wipe out an entire mob of enemies. It’s not just a subclass hell-bent on destruction though, as it also plays a supportive role with abilities that can heal or buff allies too. 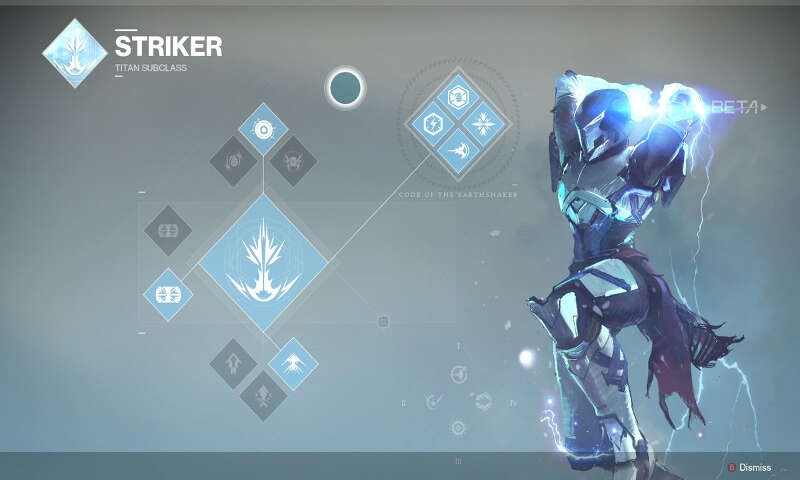 Most popular subclass in: 10 states
State with the most search volume: Not enough traffic to tell

A returning class from the original Destiny, the Striker has nevertheless received a pretty significant overhaul for the game’s sequel. It’s less about ground-pounding this time around, and more about clattering into anything and everything as an electrified wrecking ball. You’re not restricted to relying on a one-off floor slam anymore, and you’ll have the freedom to sprint into multiple enemies and shoulder charge them all into oblivion. 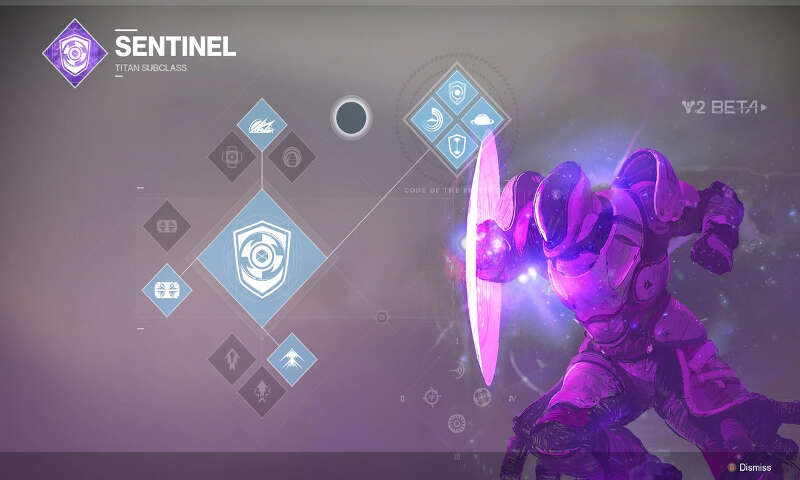 Most popular subclass in: 6 states
State with the most search volume: California

As the new Titan subclass, the Sentinel is defined by a summonable shield that can rebound off enemies and protect allies. It’s very Captain America really, as the shield gives you enhanced defenses, not to mention incredibly powerful melee potential. It becomes a throwable weapon that can bounce around the battlefield, demolishing anything that’s daft enough to get in its way. 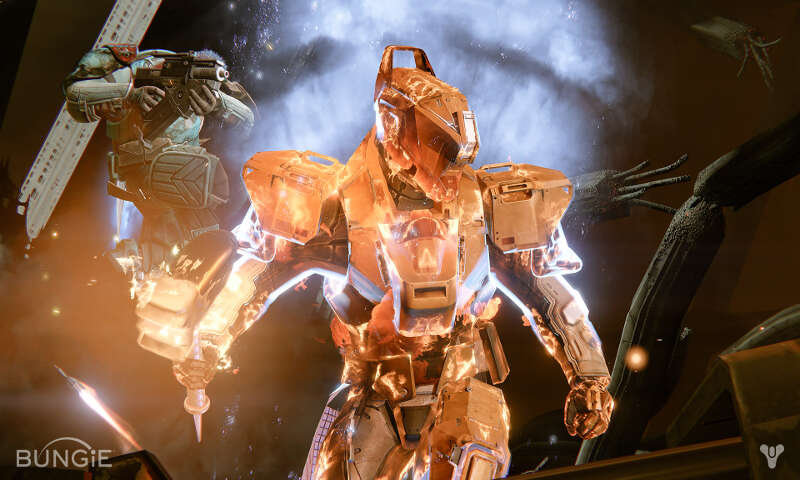 Most popular subclass in: 0 states
State with the most search volume: North Carolina

The final returning class from Destiny 1 is the Sunbreaker. This subclass specialities at slinging devastating Solar hammers at enemies, and excels when it comes to dishing out immense damage from range. This doesn’t mean you can’t get up close and personal though, as swings from your hammer can send opponent’s flying, or you can scorch the earth itself with deadly Sunspots. Anything that doesn’t move out of the way will quickly become toast. 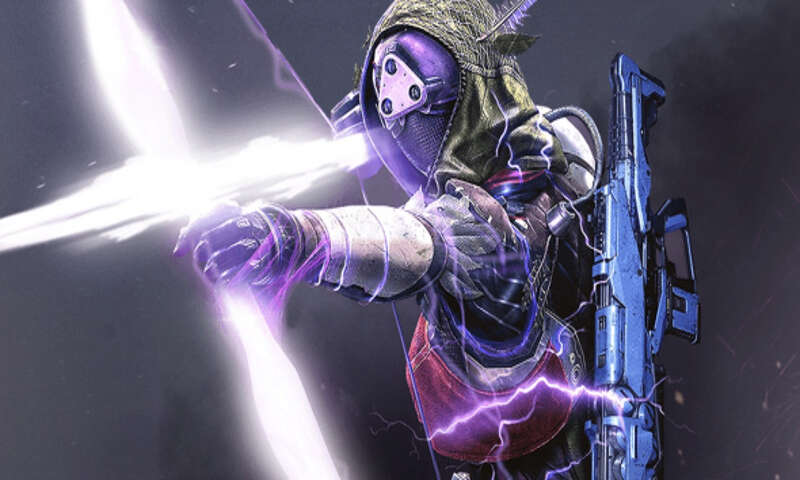 Most popular subclass in: 3 states
State with the most search volume: Washington

Another returning subclass from Destiny, the Nightstalker hunts enemies with a Void bow and will move heaven and earth to prevent their escape. Track your opponents, then tether them to the ground with a swift strike before disappearing in a cloud of smoke. Catch your enemies by surprise and set them up for lethal executions – Nightstalkers are the ninjas of Destiny 2. 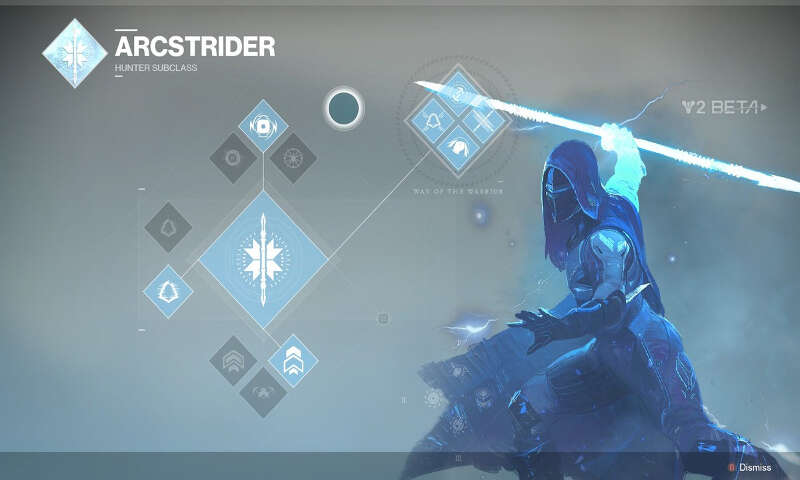 Most popular subclass in: 2 states
State with the most search volume: Texas

One of the brand new subclasses for Destiny 2, the Arcstrider is a replacement for the Bladedancer archetype from the original game. Most Hunters prefer to fight from a distance, but the Arcstrider specialises in close-quarters combat, with a Super Ability that’s essentially an acrobatics display with an energy staff. Trading insane damage and speed for increased vulnerability, it’s a subclass for those who like high risk, high reward gameplay. 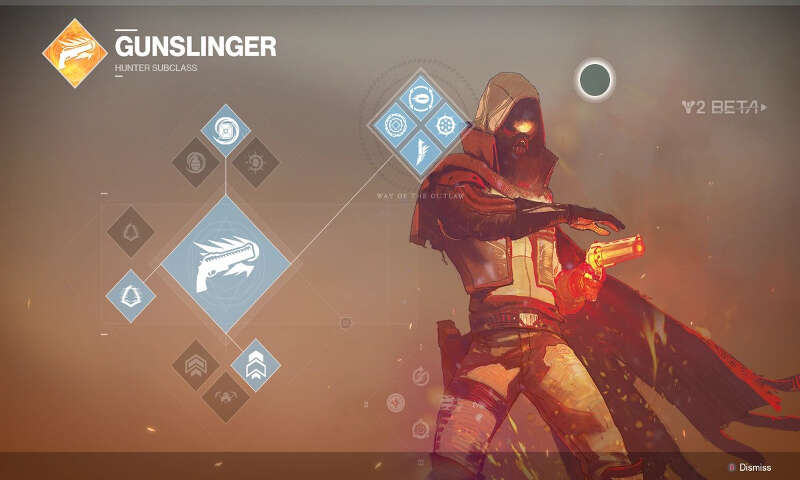 Most popular subclass in: 10 states
State with the most search volume: Texas

The Gunslinger returns from Destiny, and remains pretty much the same as before, albeit with a few new twists to shake up the formula. There’s a new dodge-roll mechanic to take into consideration, for example, and the Golden Gun can fire up to half a dozen times instead of three when you’re aiming to take out a pack of enemies.

Below you’ll find our list, but I’d be remiss if I didn’t first shamelessly plug our website’s official career guide pages, particularly those for Programmers and Animation Artists.

If you’re interested in Game Design (or any career), we have tons of information on how to get the job you really want, and we’re especially committed to helping out first-time job seekers navigate the difficult process of interviewing, resume-writing, and everything else it takes to land their first gig.

Okay, with all that out of the way, onto the list!

Most popular characters in each state