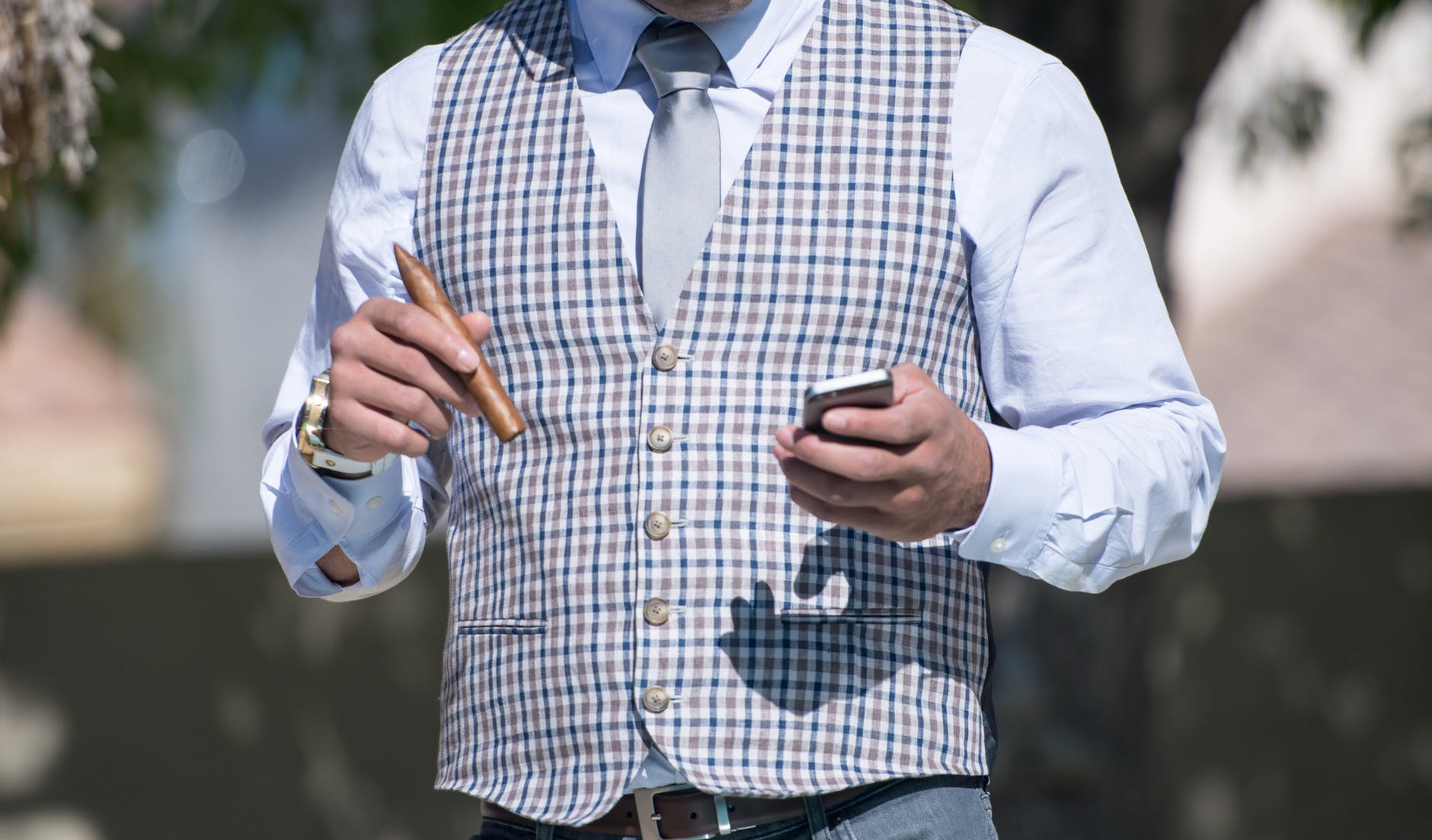 3 Big Tips For Becoming a CEO 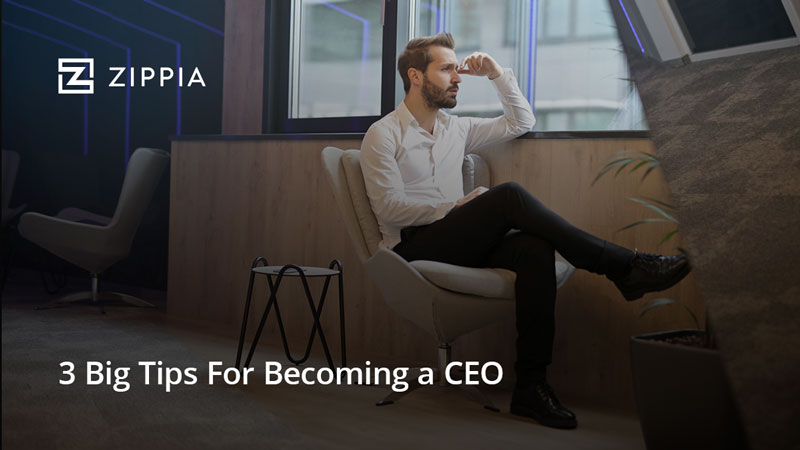 If you’re reading an online article titled “How to Become a CEO,” odds are that you might not be on track to become one just yet.

But hey — that’s okay! We’ve all got to start somewhere.

And even if most of the knowledge you’ll need to become a company leader will probably be learned on the job itself, it can be tough to get that knowledge without a framework of goals in place helping you get there. 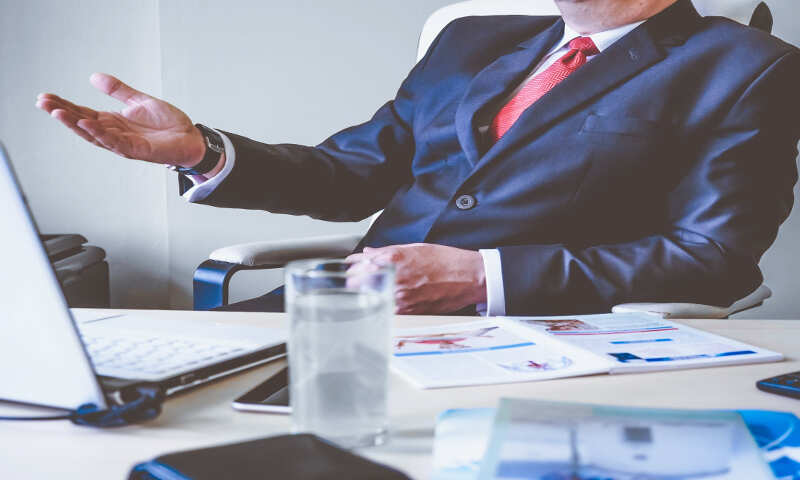 That’s where we come in.

As your friends in the job market and beyond, we here at Zippia have put together a guide to help you take some of your first steps down the path of becoming a CEO.

And later, probably, some form of god. That’s how it went for Zuckerberg, right?

One common stereotype of the CEO is that they don’t really “do” any actual work — and, broadly speaking, that’s true.

Although, that depends on how you’re defining “work.”

You see, while many CEOs no longer have to do the kind of day-to-day work that people on the lowest rungs of the company do, they have to oversee basically everyone employed by the company.

That can range from 10-15 people to being several hundreds of thousands. You can see how that kind of thing might come with a bit of a busy schedule. 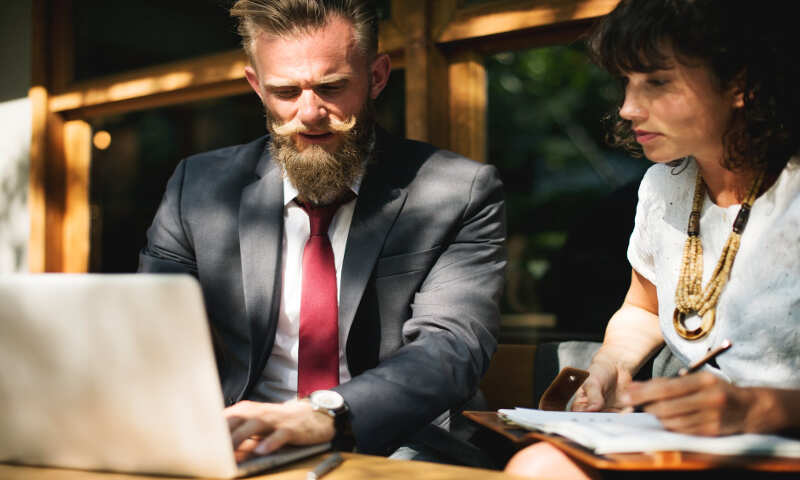 Sure, there are plenty of CEOs out there who don’t do very much in the day to day running of their company and basically live like monarchs on their exorbitant salaries — but if they do, that just means that their CEO responsibilities are being foisted onto some other (probably very stressed out) person, who is certainly high enough up in the company to be compensated pretty well themselves.

The point is that in any case, a CEO is responsible for the well-being of an entire company, and their very job hangs on its success.

So while those lazy CEOs do exist, they don’t typically last long. Most are workaholics out of necessity — it’s how they got into their positions in the first place, and its how they managed to keep things going ever since.

2. Make Your Long-Term Plan to Become a CEO

The most important thing to remember is that anyone can become a CEO.

Does it help to be already rich, white, and a dude? Sure. It helps a whole lot. Those are actually all of the biggest things that will help you become a CEO, and they help, like, a whole lot. Like, a lot a lot. It’s kind of this whole big thing.

What were we talking about again?

Right — the point is that even if you’re not born a Koch brother, you can still become a CEO with a little luck, a lot of hard work, and little more luck. Okay, a lot of luck.

But in any case, any path to being a CEO starts with making a plan. 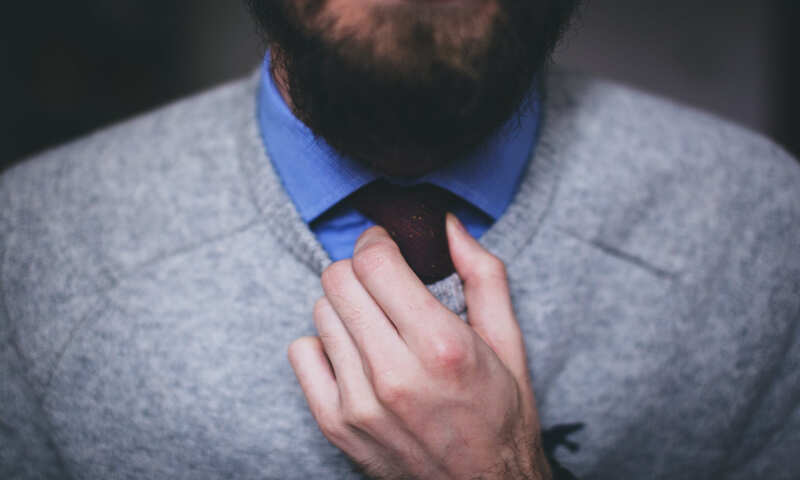 Here are some things to keep in mind while setting your ultimate goals to become a CEO:

3. Things You Can Start Doing Today If You Want to Become a CEO

Of course, there’s a lot of things you can start doing today in order to start yourself on your way toward your long term goals.

These things can be simple, like talking with your boss or other experienced people over you, or they can be things that (while useful to you in the long run) are tough to implement.

It’s not easy becoming a CEO — it’s going to take you doing a lot of extra work that you might not be fully compensated for at first. 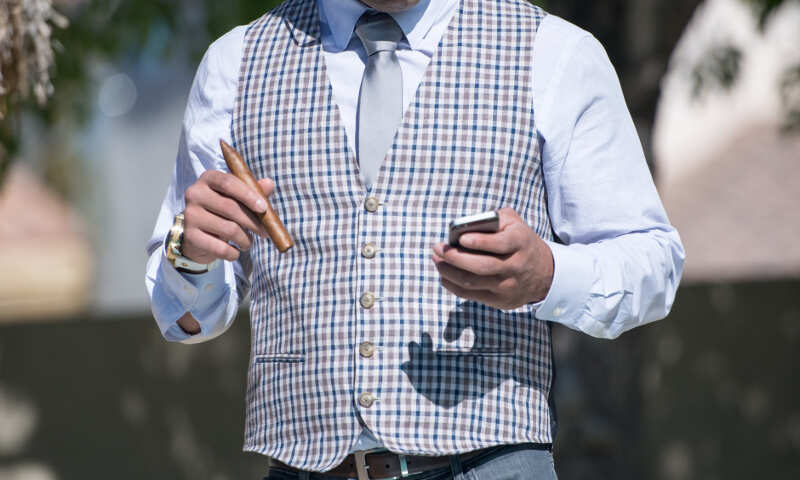 Here are some things to remember when you’re trying to figure out what you can do today to start on your path to becoming a CEO:

Remember that, more than anything, becoming a CEO is a long term process, and it’s not one where you’ll necessarily succeed if you just work hard enough.

The business world is tough, and a lot of times it really is just a matter of who you know. That kind of atmosphere can stifle even the best made plans. 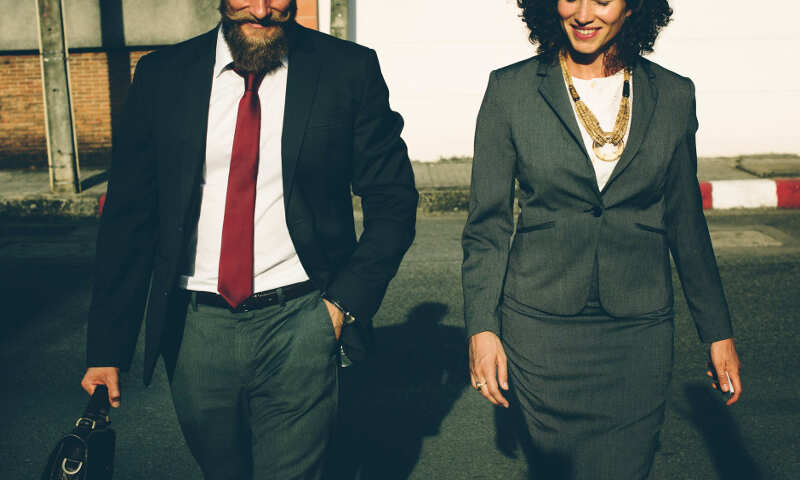 That doesn’t mean you shouldn’t aim high — doing so will give you some excellent momentum, and will keep you learning and growing as you move forward in your chosen industry.

But make sure you stop to smell the roses every once in awhile. Appreciate where you’ve made it to, because there’s always the chance that’s the highest you’re going to get — and there may not be anything wrong with that.