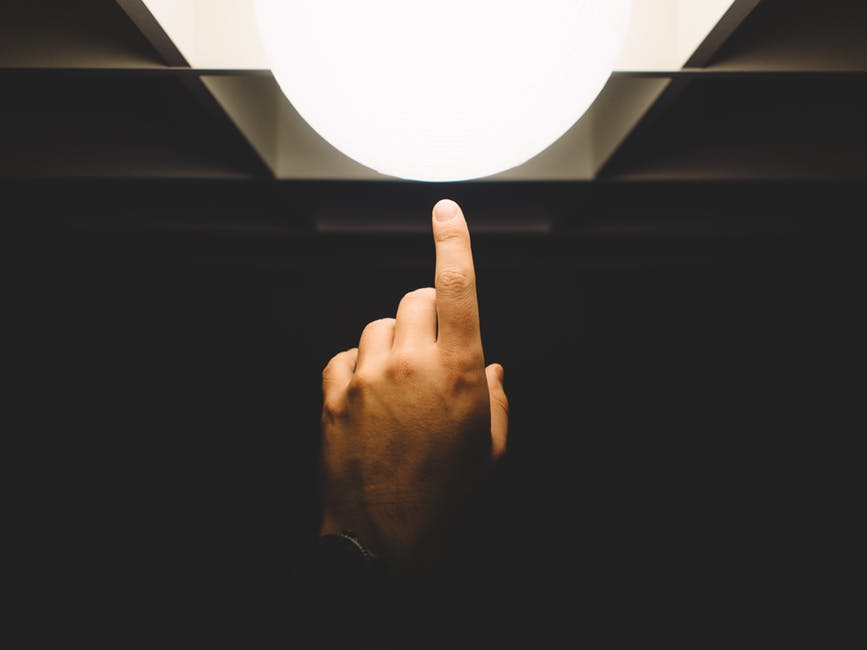 Internships vs Externships: How to Spot the Differences

When students start looking for jobs, there’s one phrase that pops up often enough to be a big discouragement to many job hunters: that is, “This position requires at least one year of work-related experience.”

For those who are just getting started in an industry, finding even entry-level positions that don’t require any prior work experience can be a real struggle. That one year of experience can be a huge barrier when you haven’t had the opportunity to develop any of the skillsets or relationships you need to have in order to apply for jobs successfully and consistently.

That’s where internships and externships come into play. By bringing you on to work on a strictly temporary basis, companies are able to avoid the kind of costs that come with taking a risk on a new hire while also allowing you to start building up the experience that will later make you useful in a full time position.

Internships and externships occupy a specific niche in the world of hiring and job searching — although the terms are often used interchangeably, however, the two have vastly different requirements and expectations.

Here are some of the biggest points on which internships and externships differ:

Interns are often expected to perform the same functions as entry-level employees, albeit on a somewhat more limited scale. As a result, they tend to require just as much training as a new employee would, which can be more or less intensive depending on the industry a person is interning in.

The main benefit to an internship is the hands-on nature of the experience versus the externship. Because you’ll be working within an industry itself, it’s more likely that your experience will be directly related to your first job.

While this is not always the case, internships often come with some form of compensation for interns, such as an hourly wage or stipend. This depends largely on the industry — higher-earning fields like medicine and law are much more likely to offer money to their interns than internships in fields like journalism.

“I may not be making any money as an intern photographer, but at least I’m always on the side of the camera that’s not recording my tears.”

At the very least, almost every internship offers the opportunity to gain class credit for interns who are currently enrolled in university programs.

Due especially to the level of training that’s often involved, internships are extended affairs. Some are only a few months long, but many can last one or even two full semesters.

For this reason, internships usually occur closer to the end of a person’s education — in fact, full-time internships are typically post-graduation, when a student has more time to devote to work.

Unlike internships, externships mostly offer hands-off experience — that is, the experience you’ll gain mainly takes the form of job shadowing, where you follow around a person within your chosen industry in order to see how someone with genuine job experience conducts business.

“Day One of Crayola externship: Messed up big time. Made a huge crayon somehow and now everybody’s mad.”

The benefits of this over the experience found in an internship are dependent upon the person undertaking the externship. As they aren’t typically as work intensive, it can be a much lower stress decision to choose to take on an externship over an internship. You’ll also get to see how a person with a lot of experience does their job without the distraction of being thrown into the deep end yourself, which could theoretically give you more opportunity to educate yourself on the industry and pick up good habits early on.

Unlike internships, externships are almost always unpaid, which can be a downside to many who are looking to bolster their bank accounts in addition to their resumes. Depending on the length and commitment level necessary for particular externships, this lack of compensation can even be a barrier from entry for many hard pressed would-be externs.

To help offset this lack of payment, externships are typically very short. Rarely lasting more than a month, most externships are around a week or so in length, with some lasting only a day.

Externships typically occur a little earlier in a student’s education than an internship, but — given their brevity — they can be undertaken at almost any time. Many occur during school vacations for the extern’s convenience.

One day, if you complete your internship, you too might be successful enough to have grass in a cup in your office rather than having to stare at Outside Grass like a commoner.

Keep that in mind the next time you’re on the job hunt and find yourself stymied by your lack of work experience. Or better yet, keep it in mind while you’re still in college — after all, that’s the best time to work on things that will help you in the future even if they don’t make you any immediate money.

If you’re really having trouble finding an entry-level position somewhere, it might be worth it to try for an internship first even if you’re not still in school. Although the pay might not be great (or may even be non-existent), many employers use internships as a trial period for an employee before offering them a real job. Just be sure that if you go that route, you’re careful not to get yourself into a situation where you find you can’t pay for your everyday expenses.

Either way, don’t despair. If you keep an eye out, an entry-level position is bound to open up somewhere down the line.

How to Close Your Cover Letter Like a Boss
Interview Question: Tell Me About a Challenge or Conflict You’ve Faced at Work
How to Apply for Jobs Online