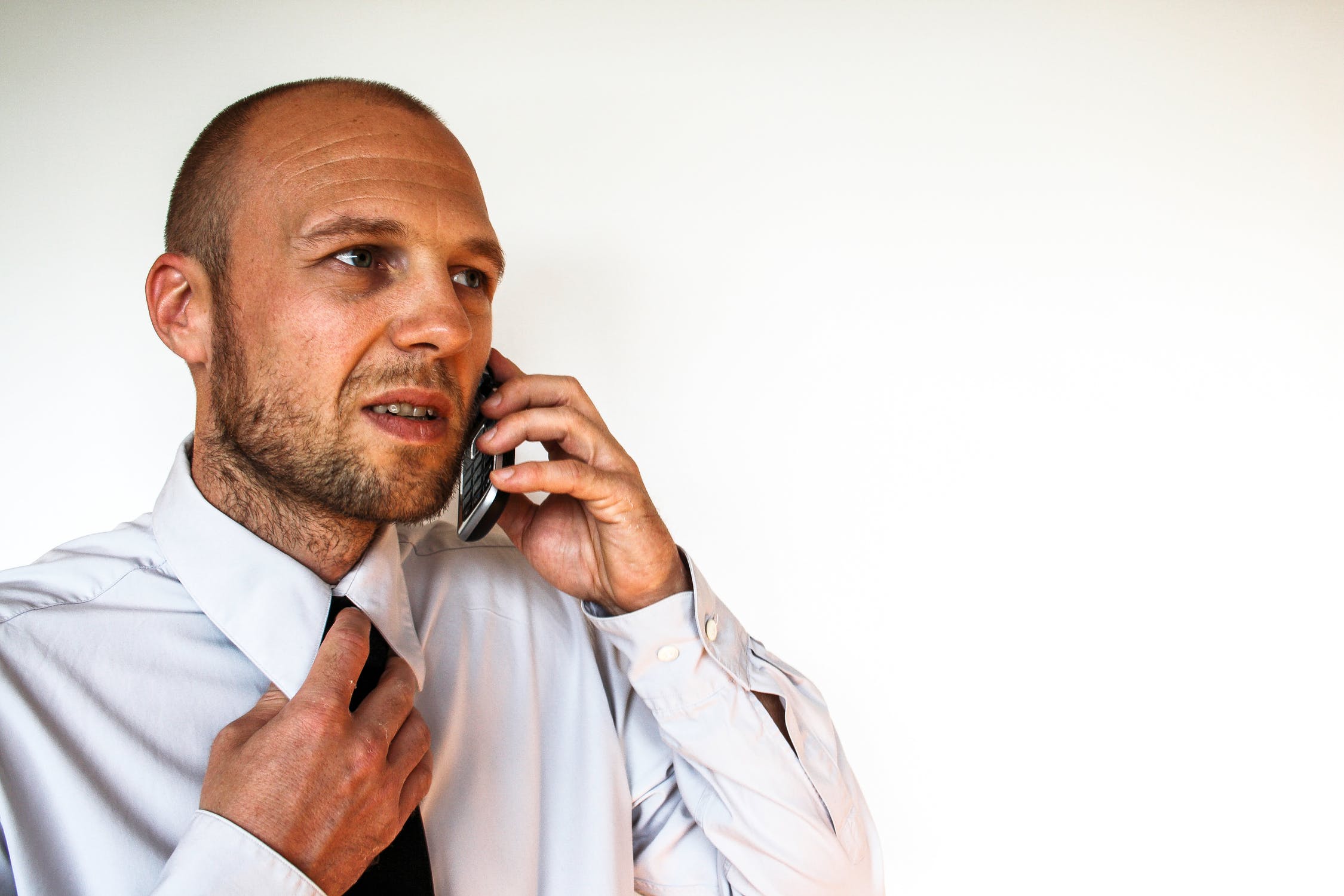 This is that time of year when graduates are starting to feel the post-graduation panic sink in. And if you’re like most of us and have ever vented to your friends and family (or pets), then you know that with welcomed words of encouragement come not-so-welcomed unsolicited career advice.

But you know what I mean, bumper-stickery things like:

Well, that last one’s from me, but you’re on a career advice website so you should expect some advice — and about that chicken thing, our research shows that some states are significantly more dangerous to work in than others and within those states some careers are physically riskier than others.

Because, after all, you might feel like you’re losing your mind at work — but even if it’s metaphorically the same thing, literally speaking it’s still a step up from losing your head.

So, we searched 19,937 reports since 2015 to determine the most dangerous states to work in. Here’s a map version of the most dangerous job fields in each state, and further down we’ve got some of the more eye-catching injures — literally, in some cases.

Scroll to the bottom to look at your state’s most dangerous job and how it fairs in each “danger category” — and here are the ten most dangerous industries overall:

To determine the likelihood of being seriously injured in each state, we divided the number of Occupational Safety and Health Administration’s (OHSA) “injury reports by the number of employed people in each state — this includes any incidents that require hospitalization or loss of a body part.

We took it a step further by factoring in each state’s rate of on-the-job fatalities from the Bureau of Labor Statistics and weighting them as their own factor, since there’s a pretty significant difference between losing the tip of a finger and losing your life.

And we can’t forget the potential for catastrophe during the 26 minutes (on average) we spend commuting to work each way, which employers don’t have to report to the regulatory bodies. The Insurance Institute for Highway Safety data gave us the number of accidents resulting in injury for every mile driven in each state — but like your payroll department, we think it’s not actually part of your job, so it got less weight.

But if you happen to fall in the parking lot, like 245 reported in 2015, then that’s another story — so northern states got a danger bump there.

A bit of schadenfreude

scha·den·freu·de
ˈSHädənˌfroidə/
noun
Pleasure derived by someone from another person’s misfortune.

Of course, no one’s suffering is funny, especially given that these all resulted in some type of hospitalization.

That said, these injury reports stand out:

Eh, well, some suffering is kind of funny.

Studies have been done like this before, but they were limited in because they largely depend upon two factors: Social Security Disability claims and days on leave, which are treated differently from state to state.

But beginning in January 2015, OSHA requires employers to report all work-related fatalities, hospitalizations, amputations and losses of an eye to OSHA, even employers who are exempt from routinely keeping OSHA injury and illness records due to company size or industry — that’s significant, because until then they only reported fatalities and hospitalizations of three or more people.

The most dangerous industries in each state

20 Best Companies To Work For In Philadelphia

20 Best Companies to Work For in Louisville