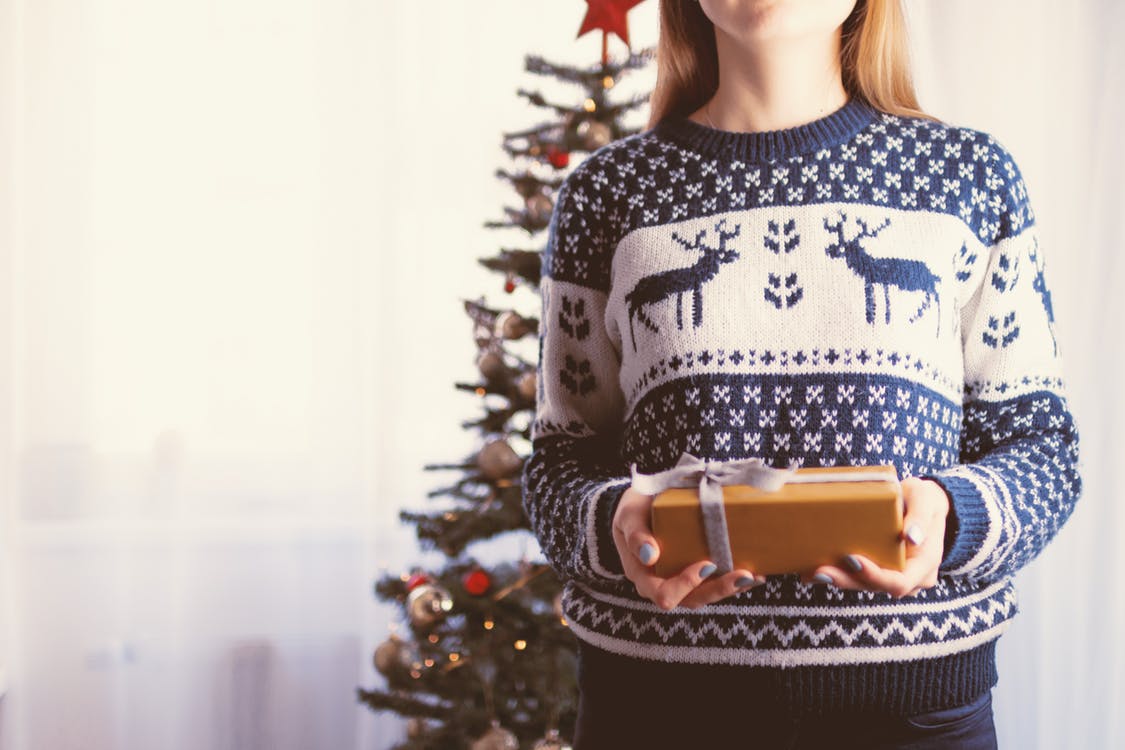 3 Big Tips For Giving Your Boss a Gift

No matter what your field, there will come a time when you consider giving your boss a present.

Sometimes this will be by choice. Other times, this will be a job-mandated event where gifts are being given all around.

Either way, it’s easy for fear to set in pretty quickly. Because not only do you have to decide what you’re getting for your boss — making sure to pick something useful, but not too expensive — you also have to go through the ordeal of actually handing that present over. 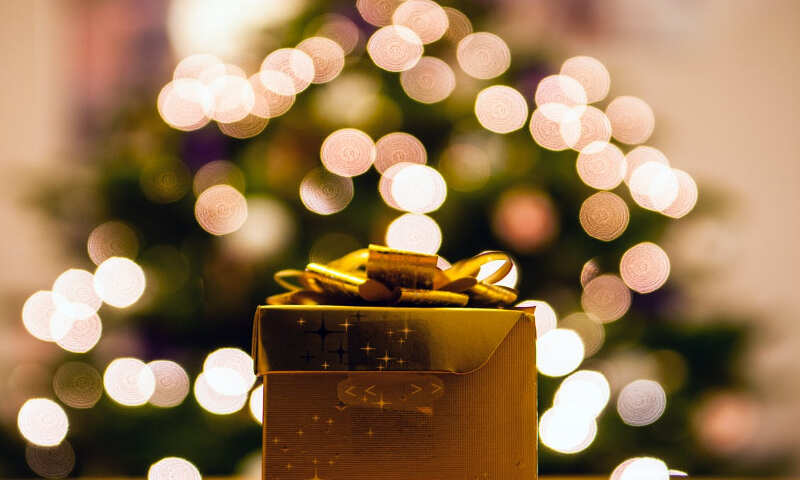 Fortunately, your friends here at Zippia have put together a helpful guide for you to figure out precisely this problem.

The answer, while a tad frustrating, is “it depends.”

The fact of the matter is that bosses and employees are different from one another, and you should be very aware of your relationship with your own boss — as well as their personality — before you put yourself in the position of buying a present for them. 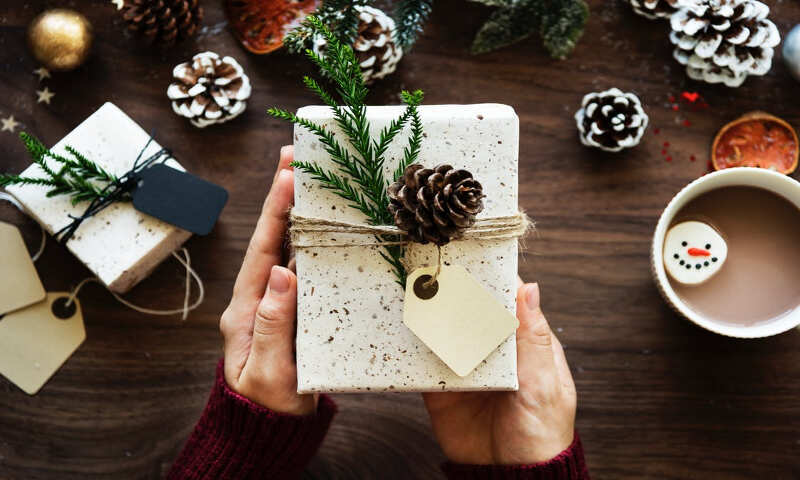 Here are some things to consider before buying a present for your boss:

2. What Kind of Gift Should I Give My Boss — And How Much Should I Spend?

Choosing a gift can be a fraught process, and wrapped up in choosing a gift for someone also lies the decision of how much to spend on said gift.

Although still stressful, it’s a little easier when the person is a friend of yours.

Worst case scenario there, they may feel a little slighted by a cheap gift or embarrassed at an expensive one — but you’ve always got the chance to fix that relationship afterwards as long as your friendship with them is healthy.

But it’s different with a boss. There’s a power dynamic at play, wherein they’re in charge of your responsibilities and how much you get paid, yet they’re still obligated to be nice to you regardless of what gift you give.

That puts you in the spot of really only getting one shot to pick a good gift, and having to sort out their reaction for yourself (and deal with its potential consequences). 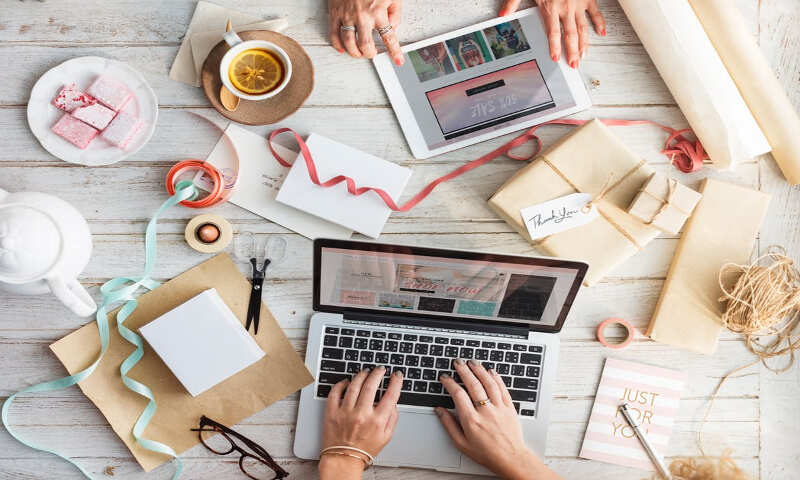 Here are some things to keep in mind when deciding what kind of gift to get your boss, and how much you should spend:

3. How Do I Physically Give the Gift to My Boss?

Once you purchase the gift, there’s still the matter of getting it into your boss’s hands.

It’s not as simple as you might think — especially if your boss is the only one you’re giving a gift to.

If they’ve got their own office, it can be easy enough to leave it in there. But oftentimes you’ll have a hard time sneaking it past all your weirdo nosy coworkers.

Worse yet, you might be working in fairly close quarters with your boss and other coworkers, which could make them impossible to get away from.

And even if you DID get gifts for everyone and don’t have to worry about all that, when’s an appropriate time to hand them out? 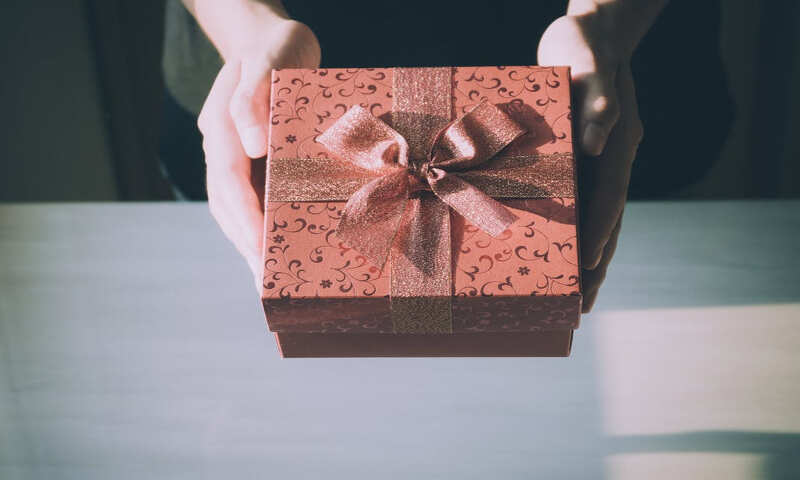 Some things to keep in mind when handing out your gift(s):

The fact of the matter is that if they’re your boss, they probably make more than you.

What you’re doing for them is nice, but if you can afford to get it as a gift, they could probably have gotten it for themselves if they’d really wanted it. 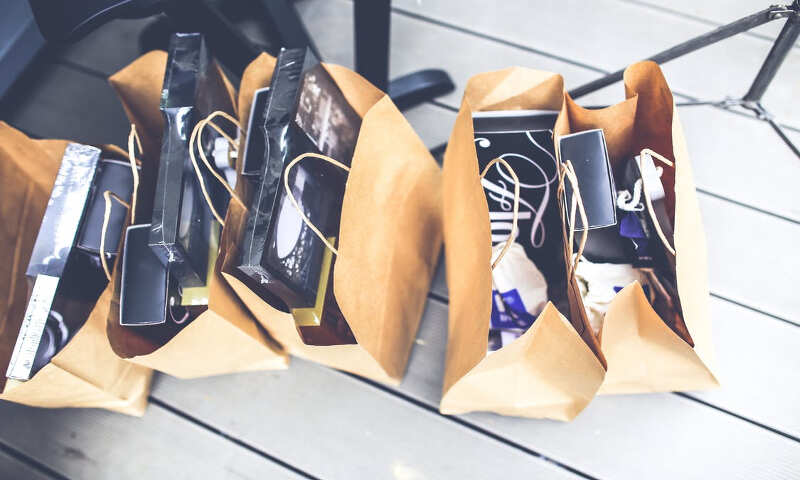 So once you give your gift, don’t hang around all day congratulating yourself.

Hand it over, say “you’re welcome,” and get back to work.

3 Tips to Answering the Question “Why Should We Hire You?”
3 Tips for Identifying the Worst Companies to Work For
3 Tips to Asking Your Boss for a Raise