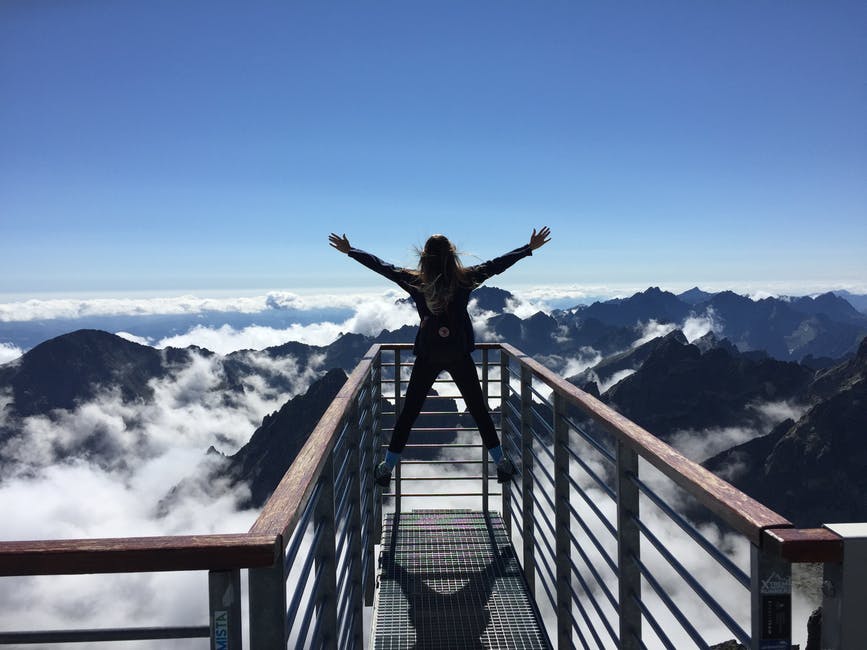 3 Tips for Answering the Question “What is Your Greatest Accomplishment?”

by Ryan Morris
Guides - 3 years ago

“What is your greatest accomplishment?”

It’s a common enough job interview question, but — particularly for someone fresh out of college or high school — this can be a daunting one to try to answer.

After all, it’s distinctly possible that you don’t really have a good answer to this question yet.

You’ve spent your whole life being shuttled between school and classes with massive amounts of unpaid work expected from you — with a life like that, it can be hard to stack up accomplishments more complicated than “I aced a math test and managed not to stress-projectile-vomit on the guy in front of me while I did it.” 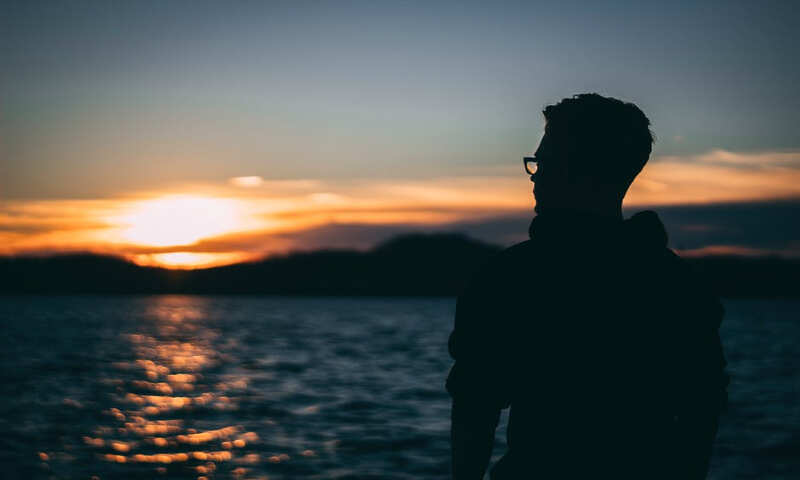 Fortunately, when it comes to talking about your greatest accomplishment, we here at Zippia have put together a guide that might help you formulate an answer.
So don’t stress. Or vomit. Or stress-vomit. Just, you know. Read on below. It’s better for you.

1. What Are They Really Asking When They Ask About Your Greatest Accomplishment?

Like with all good interview questions, when an interviewer asks you about your “greatest accomplishment,” they’re not just taking that answer at face value.

They’re hoping to gain some sort of insight about you from the way you choose to answer the question.

It’s not a trick question, per se, but it is one that you want to be intentional about the way that you answer. 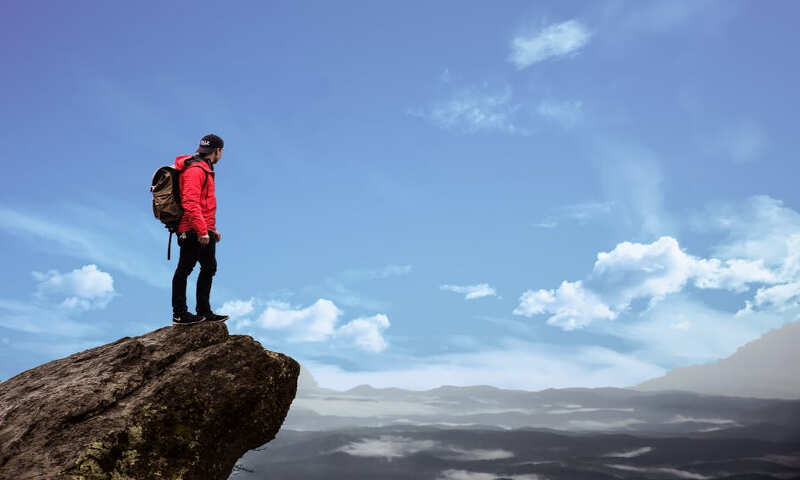 When an employer is asking you about your greatest accomplishment, what they really want to know is three main things:

First, your work ethic. How hard do you routinely work? How much work does it take for you to feel as though you’ve contributed to a work accomplishment?

Second, your values. What do you view as being an accomplishment? How much work are you willing to put in to accomplish something at work? Are accomplishments in general out of the ordinary for you?

And third, concrete examples of your work. They don’t just want to hear that you know how to work — they want specifics. This gives them some insight into big projects you might have undertaken in the past, and it gives them a basis for their expectations of your work in the future.

2. How to Tell Someone About Your Greatest Accomplishment

So now that you know what an employer is looking for with this question, how do you go about answering it in a way that makes you look like a good candidate?

In a nutshell, you want to stick to a single example if you can — unless they ask you for more — and you want to make sure that this example represents the best work you’ve done in the past while simultaneously being an interesting story. 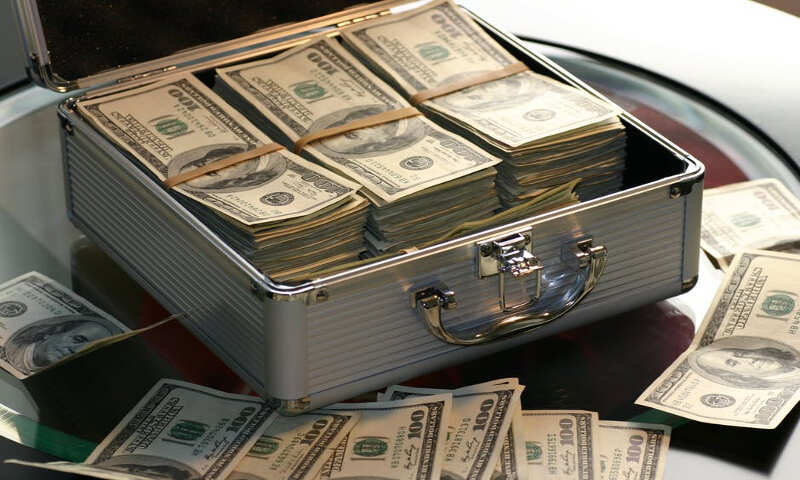 When talking about your greatest accomplishment, keep the following things in mind:

3. When You Can’t Decide: How to Choose Just One Example for Your Greatest Accomplishment

Sometimes, the hardest problem you’ll face in answering this question won’t be coming up with a single answer:

It’ll be choosing between several different ones.

After all, odds are pretty good that if you’ve worked long enough to have one big accomplishment, it’s not the only accomplishment that you’ve had.

Chances are you’ll have several good stories to choose from, and they might all be comparable in terms of their impressiveness.

But, again, unless an interviewer asks, you want to keep your answer to just one example — they have other questions for you, and you might not even be the only person they’re interviewing that day.

For their sake and your own, you want to keep it brief. 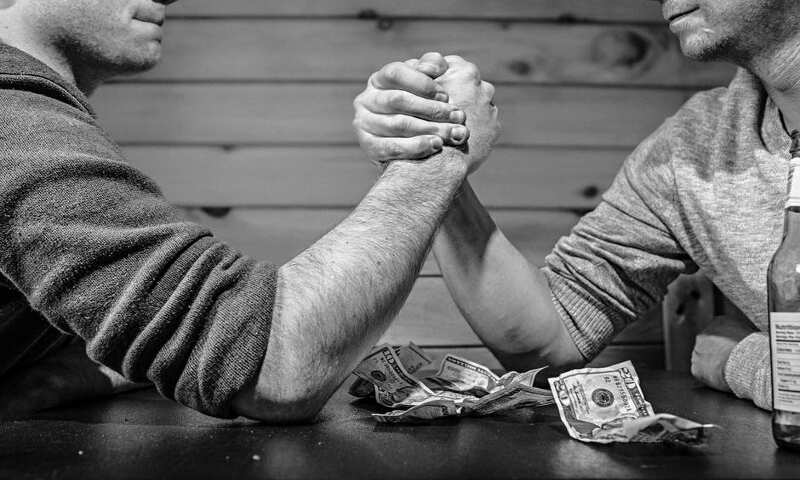 If you’re having trouble choosing just one example for your greatest accomplishment, keep the following things in mind:

No matter how few jobs you’ve had before the one you’re interviewing for, you should ALWAYS have an answer to this question.

Regardless of how true it is, “I don’t really have any greatest accomplishments” is just bad optics all around.

So if you feel like you don’t have any good answers to this question because you haven’t been working long enough, you’re going to have to get a little creative. 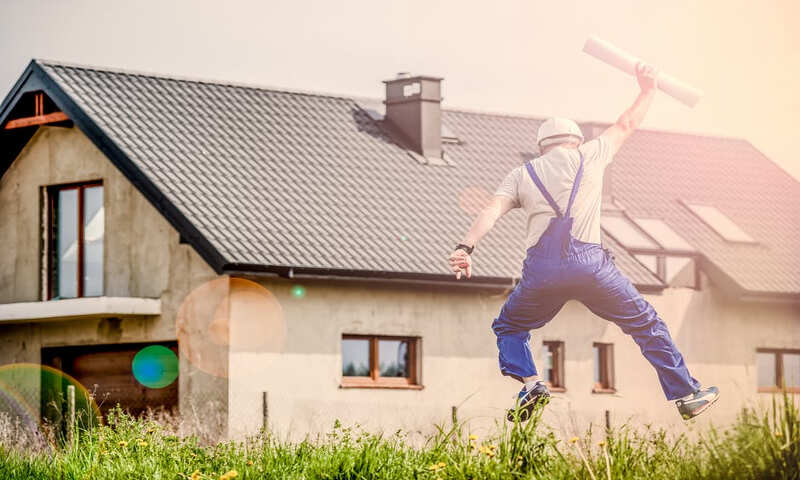 Think about school projects, trips, private tragedies, public disasters — anything that required you to work to overcome something while contributing to something or someone else around you.

There are times when having no answer is still an appropriate response to a question you’re asked.

This is not one of those times.

Anyway, best of luck! Here are some other links to help you on your way:
3 Tips to Nailing the Perfect Handshake
3 Tips to Asking Your Boss for a Raise
10 Tips to Ace Your Next Skype Interview and Get the Job