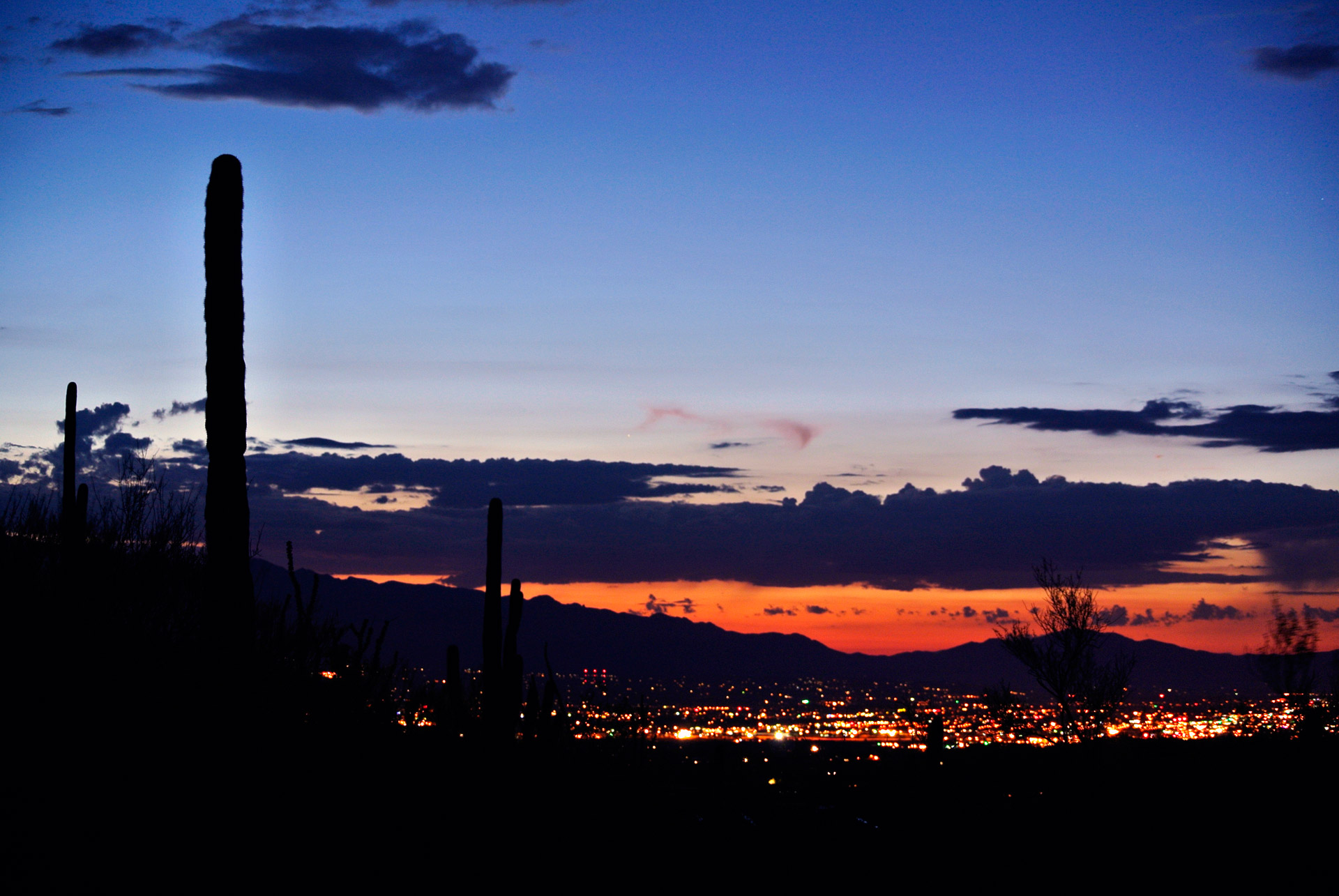 by Kathy Morris
Rankings - 3 months ago

No one wants to be quarantined and everyone spent the past couple of months just trying to make the best of it.

However, some cities just aren’t great places to be stuck at home. We often think about what cities have to offer in terms of night life, dining out, and exciting things to do. However, for the millions of Americans who were stuck at home in formerly exciting cities, the nearby theme park or vibrant theatre scene didn’t do much.

What did they want? Spacious apartments, speedy internet, plentiful take-out options, and nearby green space.

We hit the numbers to find the cities that had the least to offer social distancers.

Newark, New Jersey is the absolute worst place to be stuck at home. Newark and the other cities that make up the top 10 have to put up with mediocre green space per resident, stingy internet service, and tiny apartments.

Keep reading to see why these cities aren’t the place to be and the full list.

How We Determined The Worst Cities To Be Quarantined

Average apartment size comes from RENTCafe. The bigger the apartment, the better for stir-crazy quarantiners. Not only can space make working from home, working out from home, and hobbies better, it also helps distance yourself from family and roommates. This doesn’t take into consideration city house size, or home owners, and just looks at apartment rentals.

The amount of parkland came from the Trust For Public Land. The more public green space per 1,000 residents, the higher the city ranked. We looked at the number of restaurants listed for each city on Doordash. The more restaurants available for delivery, the more food options residents can get without leaving their house.

Finally, we used the trusty US Census to see the percentage of residents in each city with broadband internet– including cable, fiber, or DSL. Not only does fast internet help with working from home, it also helps residents engage in video communication with friends, play online games, and stream entertainment.

Newark is the worst city to be quarantined. What makes being stuck at home worse in Newark than other places? First of all, those homes are pretty tiny. The average Scottsdale apartment is 707 square feet. Throw in weak internet access and small amounts of public land and it’s easy to see that things could be a bit better for Newark residents. 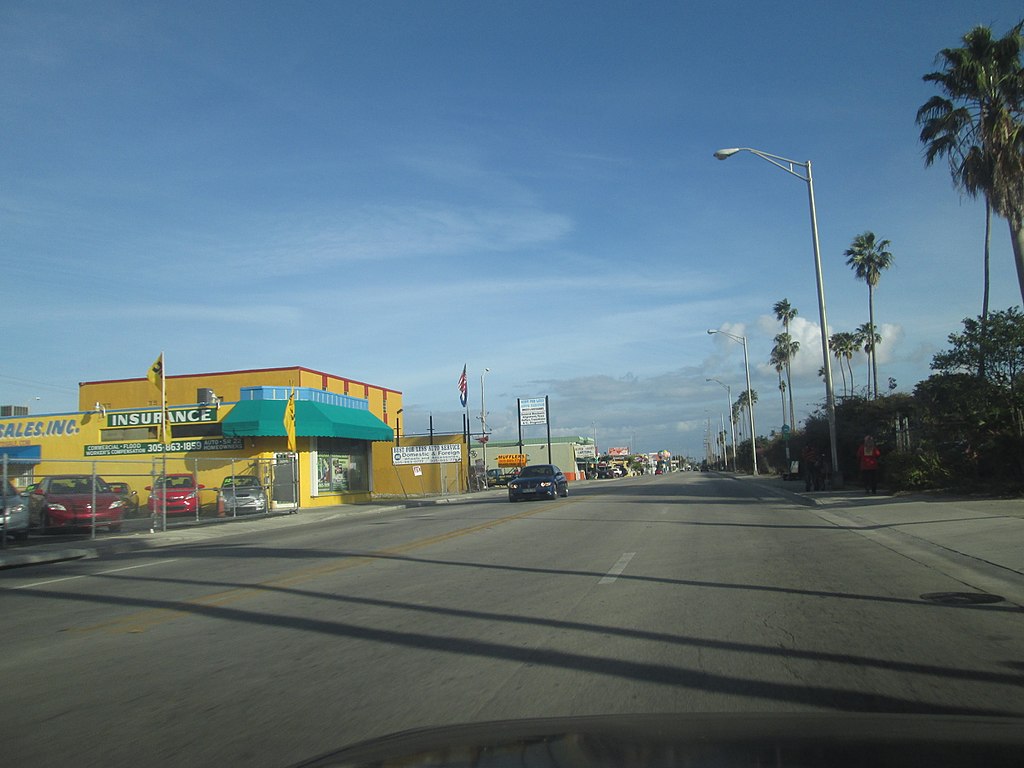 In 2nd place, we have Hialeah, Florida. For every 1,000 Hialeah residents there is only .9 acres of parkland– the smallest amounts in the nation. Less park land means more time inside on shabby internet. Patterson might have a decent amount of takeout options for a city of its size, but the apartments are pretty small. 562 square feet isn’t a lot of space to call your own– especially not when that space becomes a home office and rec room overnight. Laredo residents have larger apartments than many other cities. But those apartments don’t compensate for insignificant outdoor space and bad broadband rates.

Tucson is just 2 hours away from Scottsdale, Arizona, the best city to be quarantined. However, that two hours makes a world of difference. Tucson residents can only dream of the roomy apartments and great parks their fellow Arizonians have. One thin silver lining? Their internet isn’t downright horrible. A lot of Cleveland renters have been bunking down in the 796 square feet they call home. Hopefully they are among the 47% with fast internet, otherwise the space may feel even smaller than it is. Upside, Cleveland holds its own for a mid-sized city when it comes to takeout options. Maybe they can order some pierogi and pretend they’re somewhere else. What makes being quarantined in Arlington so rough? The internet! While in normal times, you can entertain yourself in a plethora of other ways (and do your work at, you know, work), in these strange times many Arlington folks have less distractions to cope with their boredom. No doubt many have had to resort to mobile hotspots to do their jobs and for their children to do schoolwork. McAllen residents might have a bit more room to sprawl, but when it comes to leaving their house they are at disadvantage. The city only has 3.8 acres of parkland for every 1,000 residents. Not a lot of room to socially distance of get a breath of fresh air. In 10th place we have Boston. Boston is an exciting city known for a fun, young population and lots to do pre-quarantine. However during quarantine, many found out the hard way that doesn’t help too much when you’re stuck at home.

Closing Thoughts On The Worst Cities To Be Quarantined

Overall, while everyone is struggling with quarantine– residents in these cities have to put up with more disadvantages than most.

Sure, fast internet, spacious apartments, take-out, and beautiful parks don’t make up for the lack of human contact and everyday normality– but they definitely help. So everyone spare some sympathy for the people in tiny apartments waiting for Tiger King to stop buffering or trying to socially distance in crowded parks.