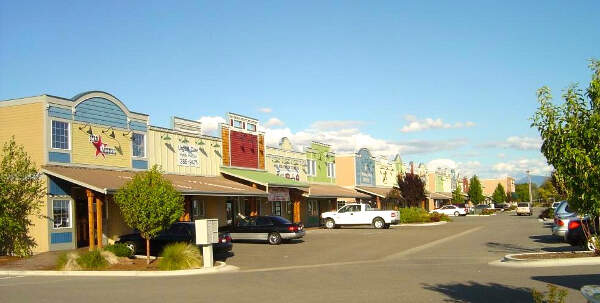 These Are The 10 Best Cities For Software Engineers

Whether you’re just starting out your career, or looking to make a move, it can be important to know what part of the country offers the best chance for your long term career prospects. And for a very common profession like Programmers, the regional differences can have a big impact on your salary and career options.

To help you make the best decision possible, we at Zippia wanted to look at the cities that offer programmers the most for their career. These are the cities across the US where programmers get paid well, relative to the cost of living, and jobs are plentiful.

So we did what we do best and dove into the numbers from the BLS to figure out which cities have the best opportunities for programmers.The result is this list of the best cities programmers:

So there you have it — Seattle is the best city when it comes to being a programmer.

And where should you consider avoiding if you’re a programmer? That would be Yakima.

Read on to see how we completed our research on the best cities for programmers and for more on the top ten cities.

How we determined the best cities to be a programmer?

So in order to find out the best cities for programmers in America we needed to figure out where the jobs are and how well programmers get paid. This led to the following criteria taken from the Bureau of Labor Statistics’s Occupational Employment Statistics for 2015:

This left us with enough data for 306 metro areas across the country. We then took the primary area of the metro and labeled that the ‘city’ for this analysis. So, for example, “Boston-Cambridge-Newton, MA NECTA Division” became simply Boston.

In order to develop an overall ranking, we ranked each city for each criteria from 1 to 306 where 1 was the best.

We then averaged all the rankings for a city into a Job Score with the city having the lowest overall Job Score earning the distinction of being the best city for programmers in America.

So without further ado, let’s get into just what made each city so great for programmers.

And that’s our list of the best cities for programmers

If you’re looking to start out your career as a programmer these are the cities that should be at the top of your list. You’ll find high pay, available jobs, and chances for career advancement.

If you’re curious, here are the worst cities to be a programmer in America: