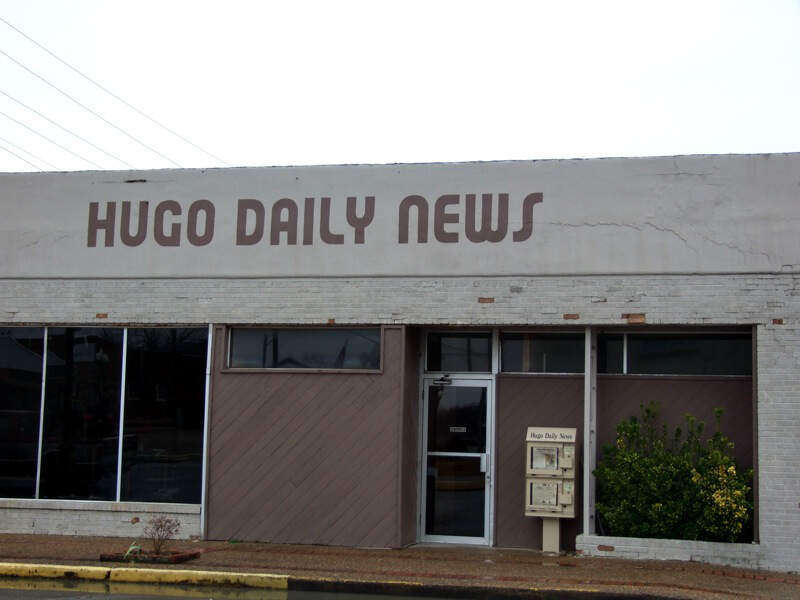 These Are The 10 Laziest Places In Oklahoma

And if you live in one of these Oklahoma towns, you might look in the mirror and see that lazy person staring right back at you.

So we got to work late on a Friday night to figure out the places around Oklahoma that spend the day on Reddit and get by with the bare minimum. Using data from the latest American Community Survey, we identified criteria associated with laziness for each city.

After crunching all the numbers, here are the ten “Laziest Places in Oklahoma” based on data:

Oh, and by the way, Piedmont is the hardest-working place in OK.

How We Determined The Laziest Places In The Sooner State

After scrolling through what seemed like hundreds of criteria, we settled on this set for the laziest places in Oklahoma:

After we got the data for the 74 places in Oklahoma over 5,000 people, we ranked each place from 1 to 74 for each of the criteria with 1 being the “laziest”.

Finally, we crowned the place with the lowest lazy index the “Laziest Place In Oklahoma”. And, at the end of the day, Hugo slacked off its way to the top.

Like we said earlier, trying to determine the laziest places in Oklahoma is usually a subjective matter. But if you’re analyzing cities where people don’t work, where a good education is rare, and no one’s willing to put in the long hours, then this is an accurate list of laziness.