by Kathy Morris
Rankings - 7 months ago 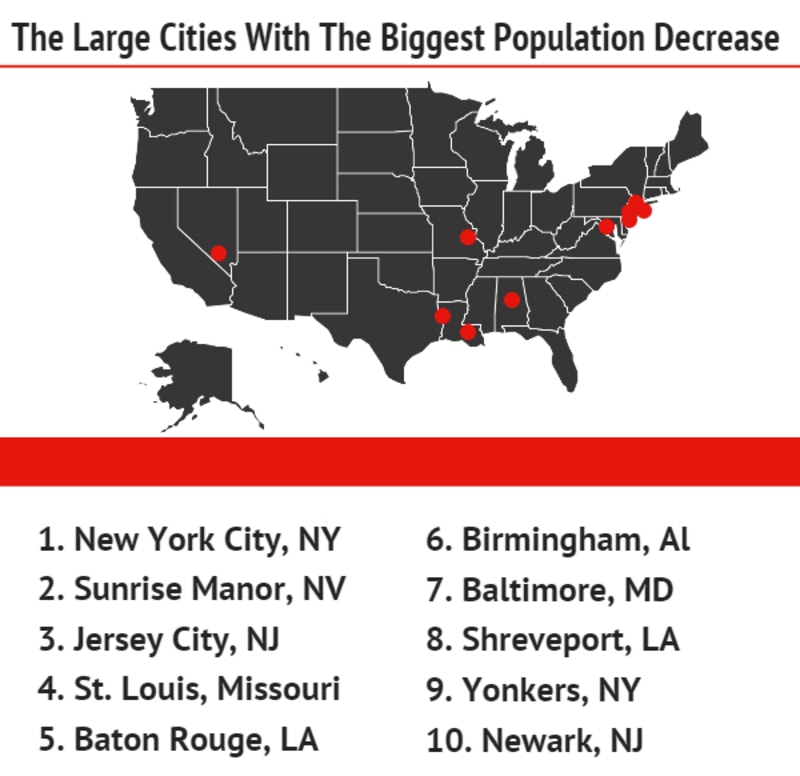 Some cities are experiencing a population boom, while others are going bust.

People move for a variety of reason, but more often than not they are seeking to improve their quality of life. Sometimes that may be relocating to a city with a sizzling hot job market, or a more affordable cost of living. Others move for choice school districts or for more pleasant than weather.

Regardless, of the reason, when people move they are voting with their feet. When people leave a city, they take their income and their talent with them, leaving the city with a smaller tax base and all the negative implications that comes with.

We hit the numbers to find the big cities people no longer want to be called home— and the cities that are experiencing a population boom.

The Big Cities People Are Leaving

New York and New Jersey each have some of their largest cities in the top 10. No surprise, since both Northeastern states are experiencing a population decrease.

Keep reading to see the cities people are flocking to, and just how many people left each of these shrinking cities.

This one was pretty simple. We used population data from the Census’ ACS. We simply calculated the difference between 2018 (the latest year data is available) and 2017 for cities with over 180,000 residents. We totaled the percent decrease or increase based on total population. After all, a thousand residents leaving is very different for New York City and Birmingham.

New York City may be a cultural and economic center in America, but year-over-year the city is losing residents. In fact, according to the last census, the city lost 223,950 residents. New York is known for high cost of living, no doubt that contributed in some way to the almost 3% population decrease. Living in an exciting city full of opportunities in business and arts is nice, but so is buying a home and financial security. Sunrise Manor may be close to all the glamour and glitz of the Vegas strip, but that isn’t enough to keep its residents. While a population loss of 4,540 may seem small to NYC’s exodus, Sunrise Manor still lost 2.4% of their population year over year. As a whole, the state of Nevada is growing, but Sunrise Manor isn’t where all those new residents want to call home. Almost 2% of Jersey City residents packed up and left the city. While Jersey City may seem cheap to New Yorkers, but it’s hardly the most affordable city out there and the state does have hefty taxes.

St. Louis was once the fourth largest city in America. Now, it has a population half that of its peak. While St. Louis residents are passionate defenders of the Arch City, and the city has a lot of cool things going on, from the emerging tech scene in the Cortex to promising new building projects, citizens are still leaving. Many don’t go far, migrating to the county which isn’t incorporated with the city. Of course, those tax dollars leave with them when they go.

Baton Rouge is a shrinking city in the shrinking state of Louisiana. While Baton Rouge is the Bayou’s state’s capital and saw a 1.7% decline year over year. As a whole, Louisiana lost jobs from 2017-to-2018 and hasn’t recovered from the Great Recession with the same zest. While Baton Rogue certainly has opportunities and is home to LSU, no doubt the city struggles to offer the economic opportunities of more booming cities. 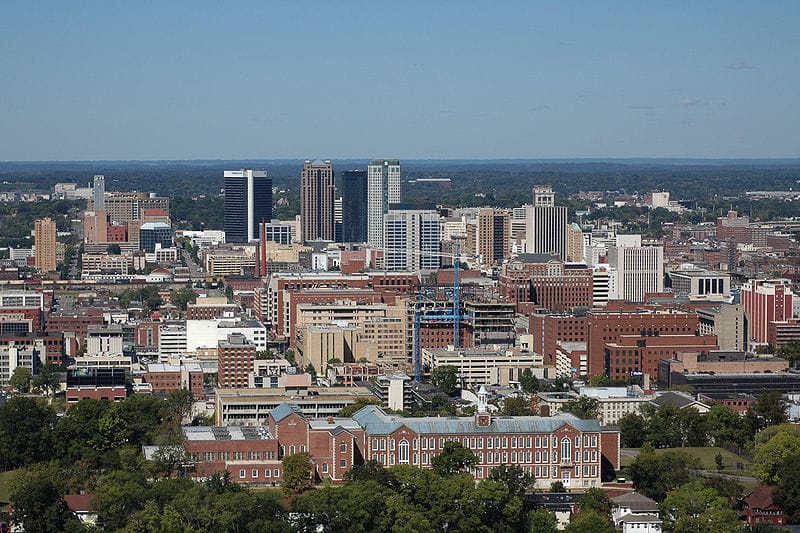 Birmingham, Alabama is the 6th quickest shrinking big city in the nation. Over, 3,450 residents said “See ya’ll later” and set out for greener pastures. Birmingham is home to UAB and a strong community of young professionals, particularly when compared to its rural neighbors. However, as many young professionals and new graduates will tell you, the city’s competition is Atlanta and Nashville, and the city struggles to compete.

Baltimore saw a 1.5% population decrease. Similar to St. Louis, Baltimore isn’t incorporated with their county and has a comparably small metro area. As millennial residents age, many go to the suburbs for schools and more spacious living, trading in their city residency for a country residency. Of course, they take with them their numbers and tax dollars. 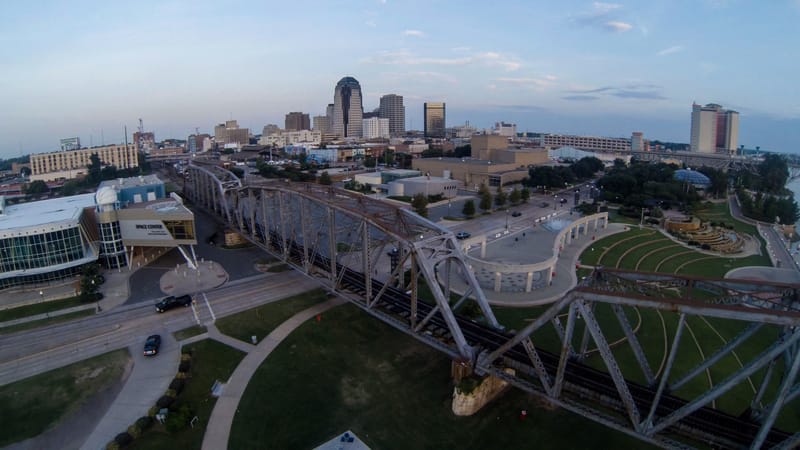 It is no surprise, with the size of NYC’s decline, that Yonkers is seeing a migration as well. The city lose 1% of its residents. While Yonkers may gain some New Yorkers seeking to escape the city’s insane prices, the city is hardly cheap.

Newark saw a 1% decrease in population, with 3,054 residents heading for warmer shores. New Jersey is shrinking as a whole, and while more people left Jersey City, Newark is still experiencing an exodus of its own.

Summary On The Big Cities People Are Leaving

There you have it, the 10 biggest cities people are leaving in droves. People leave cities for all kinds of reasons- but at the core is people seeking better opportunities and to improve their lives. For whatever reason, more people see these cities as lacking opportunities. What cities are experiencing a boom in population and offer burning hot opportunities that pull newcomers in? You see the the top 10 fastest growing big cities below, as well as our ranked list of all the cities we surveyed.

The Big Cities With The Fastest Growing Populations