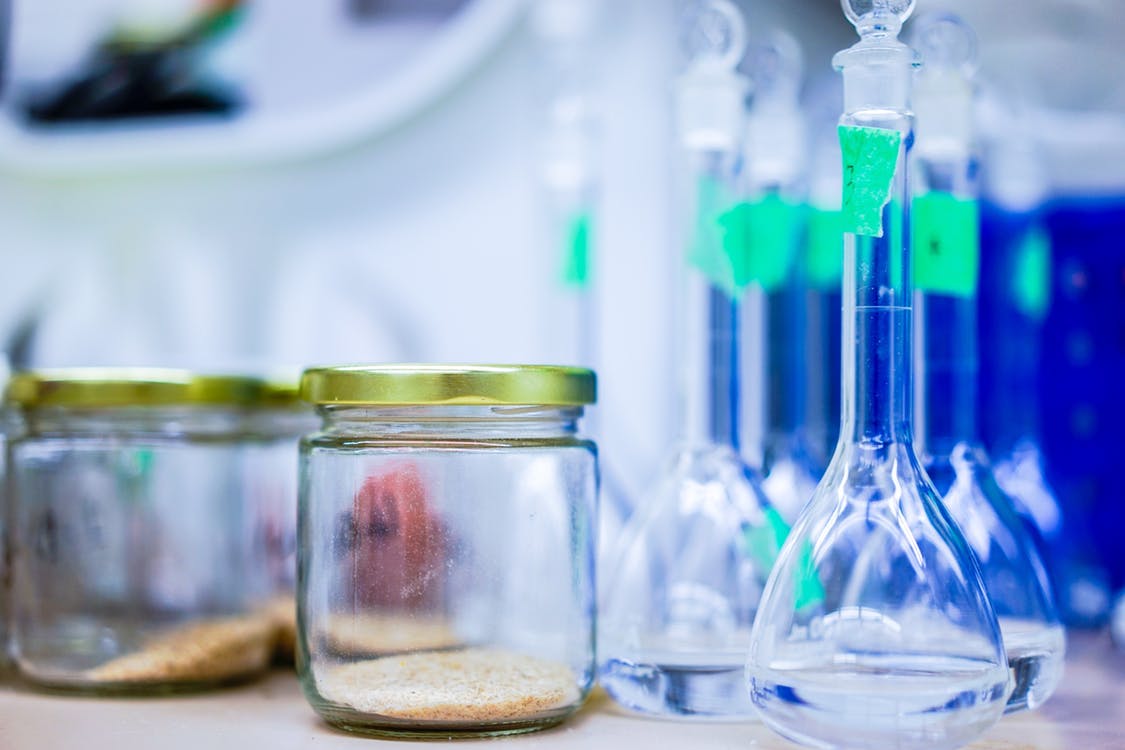 These Are The 10 Most Exciting Jobs of Former Nurses

It’s tough to be a nurse nowadays, and more and more nurses are losing confidence in their own profession.

While the amount of people majoring in medical-related courses isn’t necessarily dropping, fewer and fewer people are applying to become nurses in the first place and the nurse workforce itself is looking grim.

With so many nurses no longer being nurses, this begs the question: what are all these former nurses doing now?

We were curious, so we looked through the resumes of former nurses to see what kind of jobs they were moving into after leaving the nursing field. There were thousands of answers, so we made the cutoff at the top 100 jobs.

The full list of those jobs can be found below, but here’s a quick top ten:

These are all good jobs, all of them either utilizing some skill that a nurse would have or being a stepping stone to a different career or being otherwise exciting in their own way.

Here’s the thing about these jobs though — as a list, they’re kind of boring as hell. They’re pretty much exactly what you’d expect a lot of former nurses to do after quitting nursing.

Here are some of the most interesting jobs of former nurses:

How We Determined the Most Common Jobs of Former Nurses

Using resume information from our database of over 7 million resumes, we looked at all resumes that listed nursing under their work history. Then we looked at which jobs (besides more nursing) showed up on their work histories following their nursing positions, sorting them by their most frequent.

That’s how we made the initial ranked list, which you’ll find at the bottom of the article. To make our list of most interesting jobs, we looked through the ranked list to see if any positions stood out as memorable or worth noting.

That’s all — below, you’ll find our list of the most interesting jobs of former nurses.

Percentage of Former Nurses: 2.24%
Presidents come and go, but vice presidents — well, they come and go also, but it’s still pretty impressive to see that so many former nurses ended up becoming VPs. Presumably these are of individual companies and not countries, but hey, anything’s possible.

Percentage of Former Nurses: 1.99%
An excellent choice for former nurses looking for a little more hands-on work with individual patients over longer periods of time, Health Coaching done well can actually help entirely prevent many of the illnesses or injuries that a nurse might only have the power to treat.

Percentage of Former Nurses: 1.70%
When it comes to drawing blood or inserting IVs, missing veins is one of the easiest mistakes a nurse or other medical professional can make. That’s where the phlebotomist comes in — these folks are specially trained in performing venipuncture, which is the practice of puncturing veins for medical purposes.

Percentage of Former Nurses: 1.21%
There’s something very romantic about the idea of nurses leaving the profession in order to experience life on the open ocean.

Percentage of Former Nurses: 0.68%
Lactation consultants have a bit of a strange title, but they’re actually fairly common — they help women (specifically new mothers) learn how to feed their children via breastfeeding, and assist these women with any related problems that might arise.

Percentage of Former Nurses: 0.63%
This job title is actually a little misleading — rather than being someone who creates or specializes in new medical technologies, medical technologists specialize mainly in analyzing body tissues and fluids. So bully for them in making an already impressive medical job sound somehow even more impressive.

Percentage of Former Nurses: 0.44%
Also known as “those guys in My Cousin Vinny” or “those characters in Law and Order who don’t seem to shoot as many people and mostly just talk a lot.” Attorneys are the kind of people who could steal your wallet right in front of you and still convince you they’d been robbed.

We’re kidding. We’re sure some attorneys are fine. Somewhere.

Percentage of Former Nurses: 0.41%
An excellent job for a former nurse who’s had the chance to see just how poorly patients get treated sometimes. It can be difficult even for those in the medical service who are doing their best to treat patients adequately when no one out there is speaking on the behalf of those patients.

Percentage of Former Nurses: 0.32%
Unfortunately, this job is not at all what we thought it was at first glance. You see, it turns out that “Epic” is the name of an electronic health record, which is a program that lets nurses and doctors keep track of patients’ health.

We’re sure this is still a fine job.

Percentage of Former Nurses: 0.31%
You know those people in zombie movies who get to yell “We can’t contain it any longer! The virus is spreading!” and then who usually die by the end of the second act? That could be you!

As an infection control practitioner, you’d be responsible for ensuring disease prevention in healthcare facilities, making you ultimately responsible for any apocalyptic event emanating from your place of work.

That’s all for now! Below you’ll find the full ranked list of the most common jobs of former nurses.

Are you a recent college graduate on the hunt for a job? Find out how to tell a hiring manager about the ways that you handle job-related stress.

Or are you looking for more articles like this one? Check out which states in the US are the best for nurses.

Detailed Ranking of the Most Common Jobs of Former Nurses