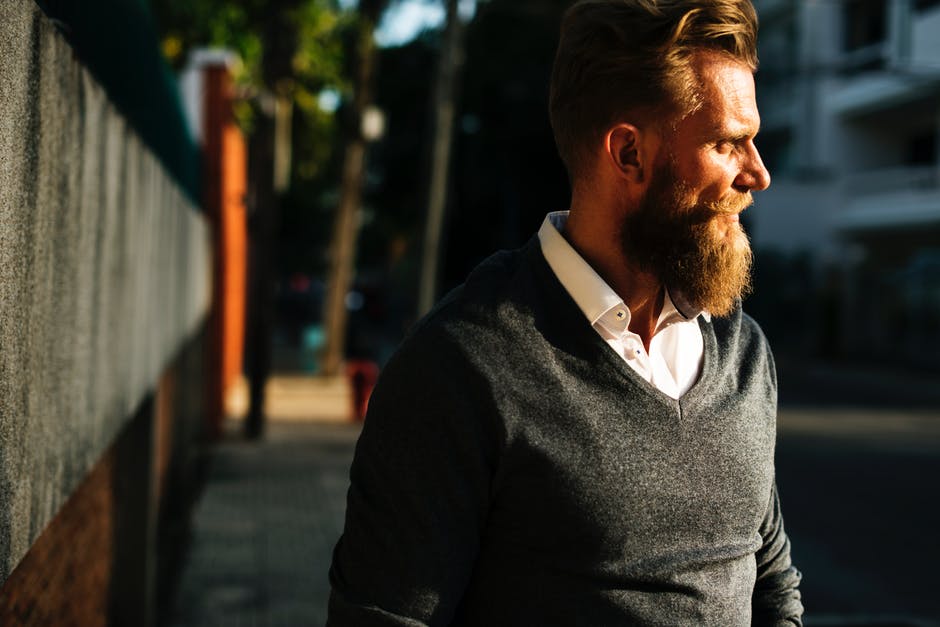 These Are The 10 Most Exciting Jobs For Former Owner/Operators

It’s tough to be a owner/operator nowadays, and more and more of them are losing confidence in their own profession.

While the amount of people majoring in courses preparing people for a job as a owner/operator isn’t necessarily dropping, fewer and fewer people are applying to become owner/operators in the first place and the workforce itself is looking grim.

With so many owner/operators no longer sticking around, this begs the question:

We were curious, so we looked through the resumes of former owner/operators to see what kind of jobs they were moving into after leaving the field. There were thousands of answers, so we made the cutoff at the top 100 jobs.

Here’s a quick look at the top ten most common jobs for former owner/operators:

These are all good jobs, all of them either utilizing some skill that a owner/operator would have or being a stepping stone to a different career.

Here’s the thing about these jobs though — as a list, they’re kind of boring as hell. They’re pretty much exactly what you’d expect a lot of former owner/operators to do.

Here are some of the most interesting jobs of former owner/operators:

How We Determined the Most Common Jobs of Former Owner/Operators

That’s all for how we did it — below you’ll find the full ranked list of the most common jobs of former owner/operators.

Detailed Ranking of the Most Common Jobs of Former Owner/Operators